The Los Angeles Dodgers lost their first game of the season against the Rockies, but since that point they have won three games in a row. On Sunday the offense wasn’t all that impressive scoring four runs, but the pitching staff locked down giving up only two goals and that led to the victory. Justin Turner has been the best player for the Dodgers driving in four runs, but five different players have driven in at least three runs.

The Oakland Athletics have to be so happy that the Houston Astros have left town. The Astros were able to beat the A’s in four straight games and in each of the games the A’s gave up at least eight runs. In three of the four games, the A’s have scored two runs or less. Mitch Moreland and Chad Pinder have been the top players driving in two RBI’s.

Dustin May is going to get the start for the Dodgers and he has been lights out this year. Last season he finished with a 3-1 record and an ERA of 2.57.

Frankie Montas will get the start for the A’s and last year he was inconsistent finishing with a 3-5 record and an ERA of 5.60. 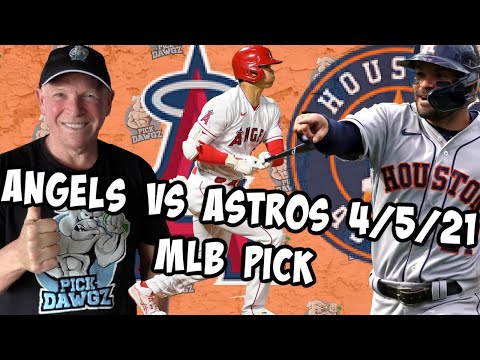