The Chicago White Sox and Los Angeles Angels face off on Sunday in an MLB showdown at Angel Stadium.

These two teams have played three games so far this season and it’s been the Angels that were able to win two of the games.

The White Sox have had the lead late in all three of the games, and in two of hte games, the White Sox struggled late and that led to the defeat. On Saturday the White Sox scored three runs total and that wasn’t enough as they were defeated by two runs. The best player for the White Sox was Yermin Mercedes who drove in two runs.

On the mound for the White Sox will be Dylan Cease who has been hyped up, but he hasn’t lived up to those expectations. Last season, Cease finished with a 5-4 record and an ERA of 4,01.

On the mound for the Angels will be Shohei Ohtani who has been in the linup so far this season, but will now try to be a difference maker with his arm.

I don’t trust the White Sox to close out games and there is plenty of value with the Angels in thsi one. Back the Angel on the run line. 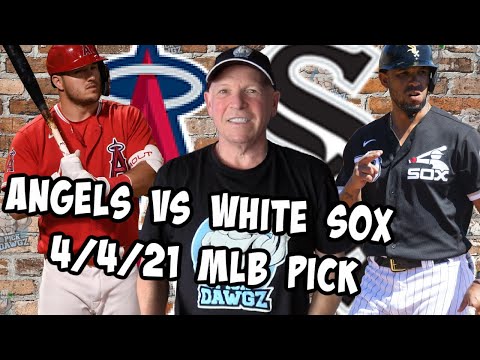