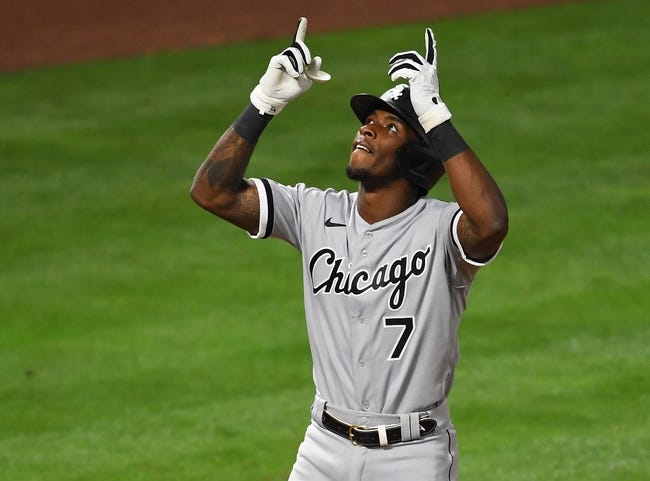 The Chicago White Sox and Los Angeles Angels face off on Saturday in an MLB showdown at Angel Stadium.

On Thursday the Angels were able to come away with the victory, but on Friday, it was the White Sox that was able to get some revenge.

On Friday it was the White Sox’s offense that was the difference putting up 12 runs, and with as much talent that is up and down the lineup, it won’t be too shocking if they continue to run up the score. The star of the show for the White Sox on Friday was Jose Abreu who drove in four runs. Yemen Mercedes also paced the offense for the White Sox, having five hits, scoring one run, and driving in four RBI’s. In this game it’s going to be about the offense running up the score again.

The Angels offense has been strong this season, but their pitching staff has let them down, and in this game they are going to need to be better production.

On the mound for the White Sox will be Lance Lynn who was one of the team’s big offseason additions last season. Last season with the Rangers Lynn finished with a 6-3 record overall and an ERA of 3.32.

On the mound for the Angels will be Alex Cobb who has spent the last couple of years with the Baltimore Orioles. Last year, Cobb made 10 appearances finishing with a 2-5 record overall and an ERA of 4.30.

Lance Lynn is going to start his season off on the right foot, and he will be the difference as the White Sox win in blowout fashion. Back the White Sox on the run line. 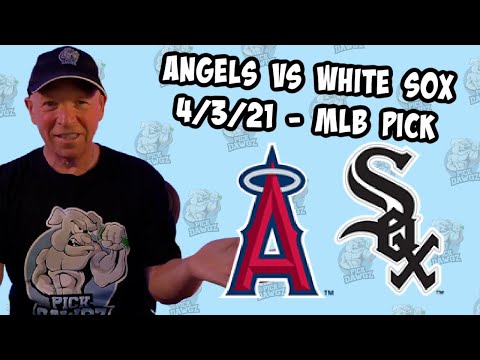