The Arizona Diamondbacks and San Diego Padres face off on Saturday in an MLB showdown at Petco Park.

The Padres have been able to beat the Diamondbacks in each of their first two games of this series.

Getting the start for the Diamondbacks will be Caleb Smith who only had four appearances last year with Arizona last year but he finished with a 2.45 ERA.

On the mound for the Padres will be Joe Musgrove who has come over from the Pirates and someone the team hopes can be a solid starter for them. Last season for the Pirates he didn’t get any run support and even though he only had an ERA of 3.86 he only went 1-5.

This is a strong pitching matchup on the mound and points are going to be hard to come by in this game. Look for a lower-scoring game that stays under the total. 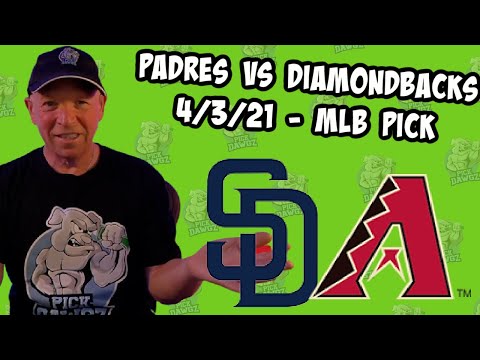