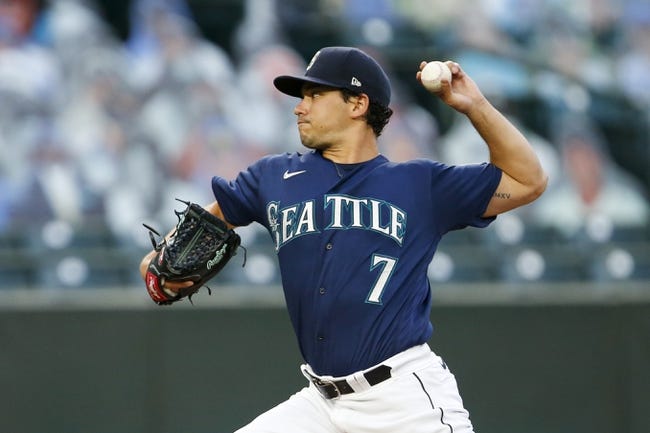 The San Francisco Giants and Seattle Mariners face off on Thursday in an MLB opening day showdown at T-Mobile Park.

Coming into spring training all the talk surrounding the Seattle Mariners was about Jarred Kelenic who is one of the top prospects in all of baseball. The problem for Kelenic and the Mariners is he suffered a grade 2 abductor sprain and the team has decided to send him down instead. All the talk heading into this season is about Taylor Trammell who is a top 100 prospect, and could become a very strong player for this Mariners team,

On the other side of this matchup is the San Francisco Giants who hope this season is better and they get a key part back of last year’s team. Center Buster Posey opted out of the 2020 season because of COVID. Posey has made it clear that he believes this team can compete for an NL West title, although not many others feel that is going to be the case. Brandon Crawford is also back for this team, and will be leaned on heavily.

Getting the start for the Giants will be Kevin Gasuman who finished last season with a 3-3 record an ERA of 3.62. The hope is that Gausman can take another big step forward this season and be the ace for the Giants.

Getting the start for the Mariners will be Marco Gonzales who finished last year with a 7-2 record overall and an ERA of 3.10.

Gonzales was lights out last year, and I think he will find success in this game. Look for the Mariners to not have to score many points to come away with a victory. Back the Mariners on the money line. 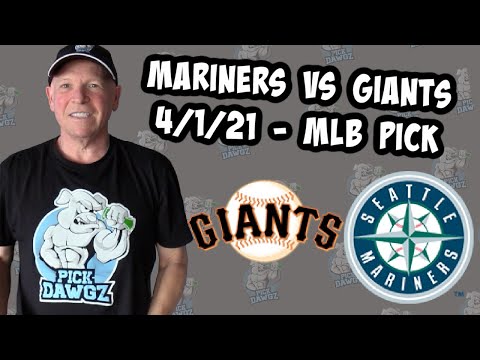