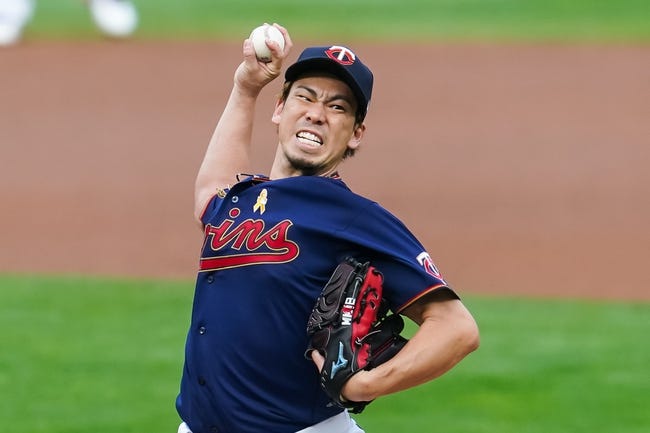 The Minnesota Twins and Milwaukee Brewers face off on Thursday in the opening day MLB showdown at Miller Park.

The Minnesota Twins are one of the most loaded talented team in the American League, but this is a team that has had issues winning games once the playoffs have rolled around. The Twins weren’t super busy this offseason but one of the biggest additions was bringing back Nelson Cruz who was a key player last season. Last season Josh Donaldson had 81 at bats finishing the season with 18 hits and 14 runs. This is a team that leaned on the long ball last season and in this game, it’s going to be important thye can hit a home run or two.

On the other side of this matchup is the Milwaukee Brewers who finished with a 29-31 record overall and the hope is this can be the year they get back on the right track. This offseason the Brewers were busy bringing in Jackie Bradley Jr. and Kolten Wong, who are not only going to be great offensive pieces for this team, but also can play strong defense. The star of this team is still Christian Yelich and they are going to be leaning on him heavily this year.

On the mound for the Twins will be Kenta Maeda who was the runner up for the Cy Young last season. Last season Maeda had an impressive game against the Brewers striking out 12 batters in an eight inning outing.

On the mound for the Brewers will be Brandon Woodruff and last season he finished the year with 13 starts going 3-5 with an ERA of 3.05.

Maeda was lights out and the Twins are the more talented team. Even on the road, the Twins should have no issue getting the job done. Back the Twins on the run line. 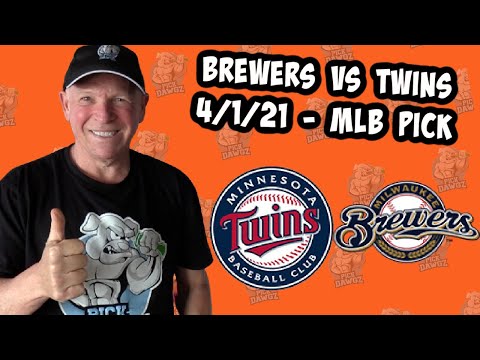