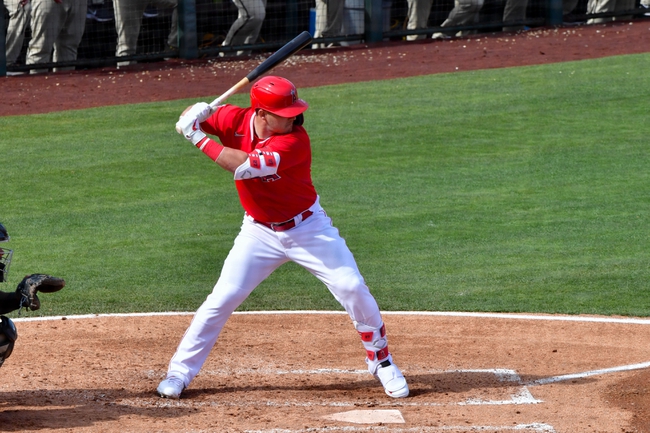 A Look at the Angels for the 2020 MLB Season

The 2019 season was a major disappointment for the Los Angeles Angels finishing with only 72 wins and that led to a lot of changes this offseason. Out is Brad Asmus and in is Joe Maddon who they hope can bring them back to being one of the best teams in the American League. Get MLB Predictions and MLB Picks for every Angels game at Pick Dawgz.

There are higher expectations for the team this year, so will they live up to that or will it be a big disappointment.

When everyone thinks of the Angels the number one option is Mike Trout and it’s for good reason. Trout still doesn’t get enough attention for how good of a player he is. Trout finished the 2019 season hitting .291, 45 home runs, and 104 RBI’s.

Shohei Ohtani is still recovering from Tommy John's surgery but he will still be able to hit while he continues his rehab.

The big offseason signing was Anthony Rendon who won the world series last year with the Nationals. During the 2019 season, Rendon hit .319 with 34 home runs and 126 RBI’s. Rendon also walked 80 times while striking out 86.

Ohtani is still the star of the pitching staff but who knows how long it will be before he can return and until he returns there are some big question marks surrounding this part of the team.

Julio Teheran is the number one pitcher to start the season for the Angels. Last season Teheran had a 10-11 record with the Braves and an ERA of 3.81. A lot of times Teheran didn’t get the run support he probably hoped for.

Andrew Heaney and Dylan Bundy also line up to be starters but the 4th and 5th starters seem to be up in the air.

The closer position could be fluid throughout the season but right now it appears that role will go to Hansel Robles to start.

It was another bad season last year for the Angels but they really improved, and this is going to be a much better season. Ohtani should return to the rotation at some point during the season and the offense is going to be as good as any in the American League.

The win total is set for 85.5 for the Angels should have no issue going well over that total.