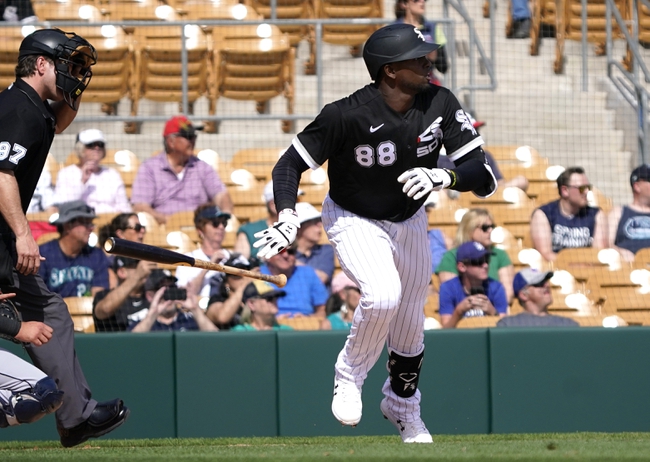 A Look at the White Sox for the 2020 MLB Season

The Chicago White Sox will be trying to improve from their 2019 campaign, where the team finished 3rd place in the AL Central with a 72-89 record.  The White Sox have made a surplus of trades in past years and should start seeing some of their young talent sprinkled into this 2020 season. Let us take a look and see what the White Sox lineup and pitching staff has to offer. Get MLB Predictions and MLB Picks for every White Sox game at Pick Dawgz.

When one thinks White Sox, the majority think of Jose Abreu.  Abreu returns for his 7th season, after finishing the 2019 season with a .284 average, while smashing 33 home runs and driving in 123.  Tim Anderson had arguably the best turnaround in baseball, finishing the 2019 season with a .335 average, which was up 95 points from the 2018 season.  Anderson hit 18 home runs, while knocking in 56 runs and swiping 17 bases.

Third baseman Yoan Moncada registered a .315 average, while finishing with 25 home runs and 79 rbis.  Chicago will be hoping 2nd year big leaguer Eloy Jimenez will be able to build off of his rookie season.  Jimenez crushed 31 home runs and recorded 79 rbis, while hitting .267. The White Sox also signed Edwin Encarnacion during the off season.

Lucas Giolito is the ace on this staff, as the right hander posted a 4.41 era, while posting a 14-9 record.  Giolito had a stellar 228 strikeouts in 176.2 innings. The White Sox went out and signed Dallas Keuchel and Gio Gonzalez this off season.  Chicago will have Reynaldo Lopez in the rotation, as the White Sox will be needing a season like 2018. Lopez had a 3.91 era in 2018, while seeing his era balloon to 5.38 during the 2019 campaign.  Alex Colome recorded 30 saves and 2.80 era in 61 innings last year.