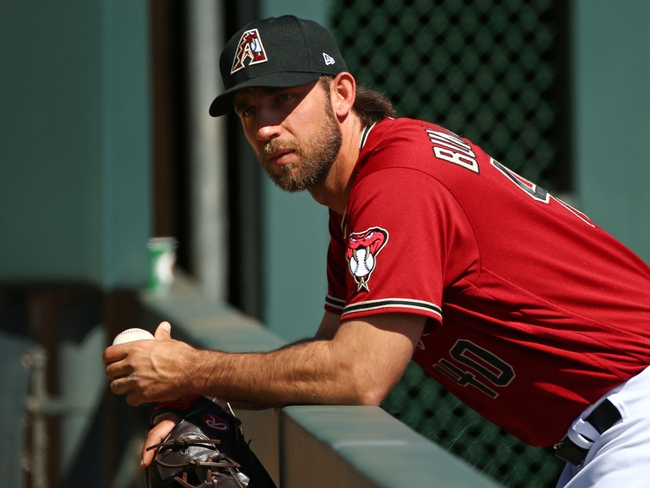 A Look at the Diamondbacks for the 2020 MLB Season

The Arizona Diamondbacks finished the 2019 season with an 85-77 record which was good enough to finish in second place in the National League West, but fourth place in the Wild Card and that wasn’t enough to make the playoffs. The Diamondbacks made a couple of big moves this offseason including bringing in Madison Bumgarner and they hope that will be enough to get them back into the playoffs. Get MLB Predictions and MLB Picks for every Diamondbacks game at Pick Dawgz.

The Diamondbacks traded for Starling Marte and he should be the leadoff hitter this season. Marte was with the Pirates during the 2019 season and hit .295 putting 23 balls over the fence and knocking in 82 RBI’s.

Kole Calhoun also came in during the offseason and the D-Backs need him to have a big season. During the 2019 season with the Angels, Calhoun only .232 but he hit 33 home runs, and Arizona needs him to hit the long ball.

Ketel Marte and Eduardo Escobar are also slated to hit near the top of the Diamondbacks lineup, and they need both guys to hit at least .280.

Mike Leake, Robbie Ray, Luke Weaver, and Zac Gallen are the other projected starters for the Diamondbacks in 2020.

Some of the key names in the bullpen include Junior Guerra, Hector Rendon, Merrill Kelly, and Archie Bradley. Bradley is expected to be the closer but that doesn’t seem to be something that is completely locked down.

The starting pitching staff is strong, and although the offense is good, I am not so sold on how good they can actually be.

Bumgarner is a welcome addition to the team, but he isn’t going to be able to carry the team to the postseason.

The D-Backs win total is set at 83.5 and they are going to take a step back from last year. Look for the D-Backs to finish with 77 or 78 wins which will keep it under the total. Look for them to finish behind the Rockies and Dodgers in the NL West.