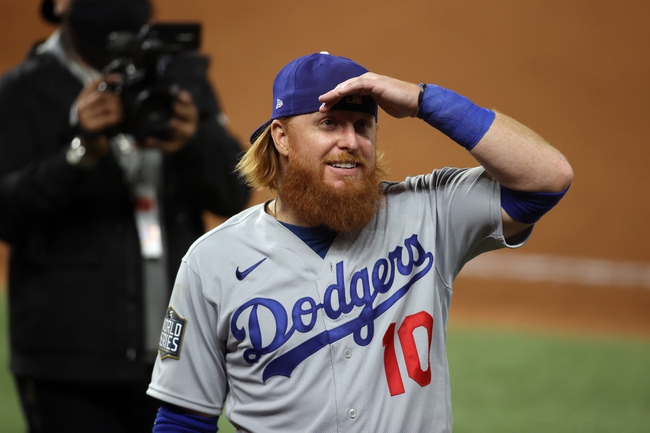 The Los Angeles Dodgers and Tampa Bay Rays face off on Saturday in Game 4 of the World Series at Globe Life Field.

The Dodgers currently lead the series 2-1 but the Rays will be the designated home team for this game.

The Dodgers scored a run in the 1st inning in Game 3 and never looked back as they cruised to a 6-2 victory. The Dodgers scored two runs each in the 3rd and 4th inning and that was the difference. Max Muncy had another big name, something that has happened a lot this postseason driving in two runs. Justin Turner paced the team with two hits and also scored two runs. Walker Buehler had another elite start and the rest of this series it’s going to be about leaning on the starting pitcher to make life tough on the Rays bats.

The Rays were able to win Game 2, but in Game 3, the bats went cold again, something that has been an issue this postseason for the team. Rays starting pitcher Charlie Morton really struggled and he didn’t give the team a whole lot of chance to come away with a victory. Willy Adames did drive in one of the two runs, but in this game the bats are going to be tested again and they need a total team effort or they will be on the brink of elimination.

Julio Urias has been strong this season for the Dodgers and he still hasn’t lost a game, He currently sits with a 7-0 record and an ERA of 2.66.

Urias has been strong this season and I am not about to start fading him now. The Rays are going to give him run support, and the Dodgers will win this game on the run line. In terms of the total it's a lean to the over. 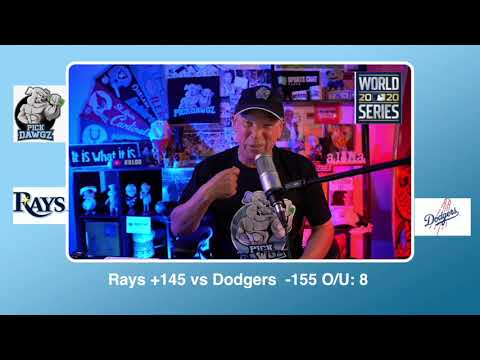