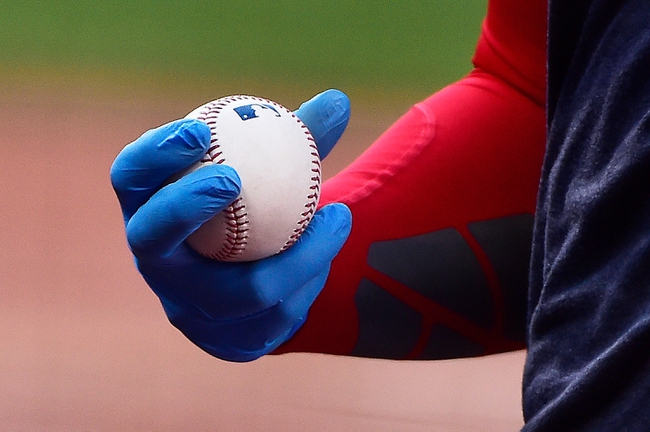 The NC Dinos and Hanwha Eagles face off in a big KBO Baseball game early on Friday morning in the United States.

The NC Dinos come into this game with 81 wins, 52 losses, and four draws which puts them in first place in the KBO. Coming into this game the NC Dinos have won three of the last four games with the loss coming two games ago against the Lotte Giants.The Dinos offense is elite, and they finally got it going in the last game putting up 13 runs. Sung-bum Na has been the best player for the NC Dinos hitting 31 home runs and driving in 106 RBI’s.

Drew Rucinski will get the start for the NC Dinos and coming into this game he sits with an 18-4 record and an ERA of 3.00.

Warwick Saupold will get the start for the Hanwha Eagles and coming into this game he sits with a 9-13 record and an ERA of 4.86.

Rucinski has been elite this season and now he gets to face the Hanwha Eagles who have really had some major struggles this season. Back the NC Dinos on the run line.

Get Premium Picks Start Winning Now »
The pick in this article is the opinion of the writer, not a PickDawgz site consensus.
Previous Pick
Kia Tigers vs. Hanwha Eagles 10/22/20 KBO Baseball Picks and Predictions
Next Pick
Los Angeles Dodgers at Tampa Bay Rays 10/23/20 MLB World Series Game 3 Picks and Predictions