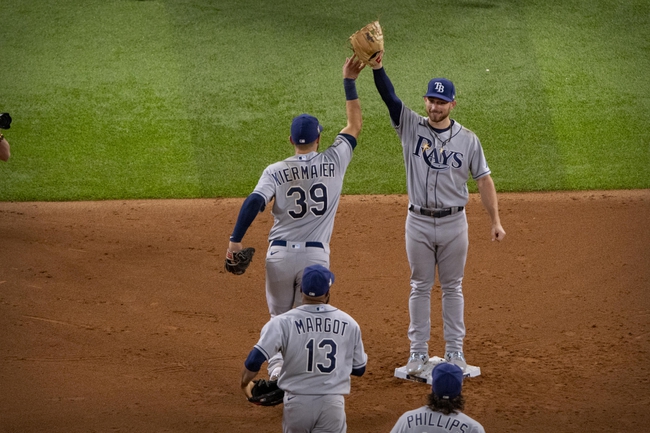 The Tampa Bay Rays defeated the Los Angeles Dodgers by the final score of 6-4 on Wednesday night in game two of the World Series. The long-ball was a major feature of that game, as the two teams combined for five home runs. The Rays jumped out to a 5-0 lead by the end of the first five innings, but the Dodgers were able to make things interesting. By the end of the eighth inning, the Dodgers had scored four runs on three homers to cut the deficit to 6-4. Tampa Bay was able to hold its lead in the ninth to win game two and even the series up at 1-1. Many thought that this series could be a long one, and game two supported that claim completely. Now the Rays and Dodgers will earn one day off on Thursday and meet again on Friday night in game three of the Fall Classic, as both clubs will look to earn an important 2-1 series lead.

The Los Angeles Dodgers are projected to bring right-hander Walker Buehler to the mound to face the Rays in game three. Buehler went 1-0 with a 3.44 ERA during the regular season with the Dodgers. Buehler has pitched in four games and 19.0 innings in the postseason thus far and he has allowed four earned runs while striking out 29 batters in that span. Buehler makes for a very solid game-three starter for any team, and he will look to continue his strong postseason.

The Tampa Bay Rays are projected to send right-hander Charlie Morton to the bump in game three. Morton went 2-2 with a 4.74 ERA during the regular season with the Rays. Morton has pitched in 15.2 innings during the 2020 postseason and he has allowed only one earned run while striking out 17 batters.

Both pitchers have been excellent in the playoffs thus far, which makes game three of this series a very anticipated one. I think pitching in the early parts of this game will be key, with the latter stages of the game providing a chunk of the offense. I will take the over 7.5, as I think both teams could each score four runs by the end of nine innings on Friday.