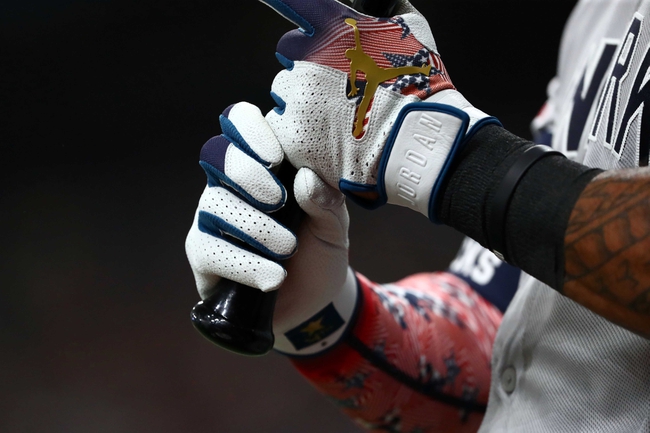 The Doosan Bears and Kiwoom Heroes face off in KBO baseball action on Saturday morning in the United States. In the first game of this series it was the Kiwoom Heroes who came away with a 7-4 victory.

The Kiwoom Heroes come into this game with 78 wins, 61 losses, and one draw which puts them in 4th place in the KBO. The Heroes had a weird last week in terms of their success. They were able to win two of their three games against the NC Dinos, the best team before losing two of their three games against the Hanwha Eagles. Coming into this game they have won three games in a row and both games have been won because of strong pitching. Ha-seong Kim will get the Kiwoom Heroes and he has driven in 105 runs and hit 25 home runs.

On the other side of this matchup is the Doosan Bears who come into this game with 73 wins, 58 losses, and four draws which puts them in 5th place in the KBO. The Doosan Bears have won six of the last eight games. This is an offense that has been strong but they need a better pitching outing in this game. Jae-hwan Kim has been the best player for the Bears hitting 27 home runs and driving in 105 RBI’s.

Seung-ho Lee will get the start for the Kiwoom Heroes and coming into this game he sits with a 5-6 record and an ERA of 5.35.

Won-joon Choi will get the start for the Doosan Bears and coming into this game he sits with a 10-1 record and an ERA of 3.89.

Choi has been lights out this year and that is going to continue in this game. Look for Choi to lock down and the Doosan Bears will win this game on the run line.