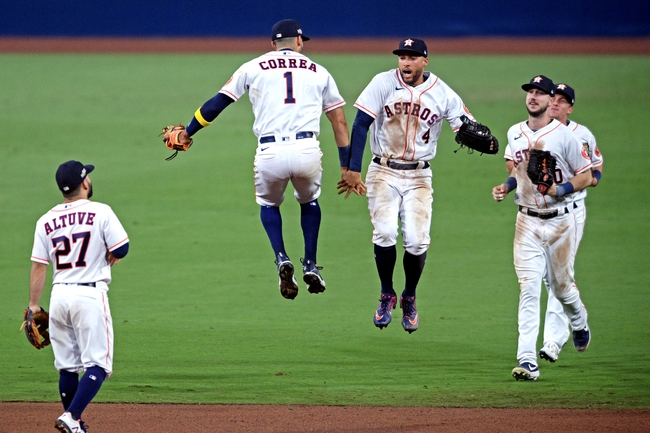 The Houston Astros and Tampa Bay Rays face off in Game 5 of their American League Championship Series on Thursday at Petco Park.

After the Rays won the first three games of the series the Astros were able to win Game 4 and extend the series.

The Astros play solid baseball and although they aren’t the flashiest team they are only one win away from a World Series berth. In Game 4 the Astros scored one run in the 9th and were threatening more before a deep flyout ended the game. The Rays haven’t scored more than five runs in any of the games so far this series. Right field Manuel Magot has had a big postseason hitting three home runs and driving in eight RBI’s. Left fielder Randy Arozarena has also had a big year hitting five home runs and driving in seven RBI’s.

On the other side of this matchup is the Houston Astros who have their backs against the wall but that seems to have been the case all season. The Astros offense has been a big issue in this series and when they have had the success it’s mostly been because of the longball. On Wednesday it was George Springer and Jose Altuve who both hit a home run and if they want to win this game they will probably need a couple of home runs.

John Curtiss struggled against the Yankees but he is going to be better against the Astros. Look for the Rays to close out this series with a victory in this game, and punch their ticket to the World Series. 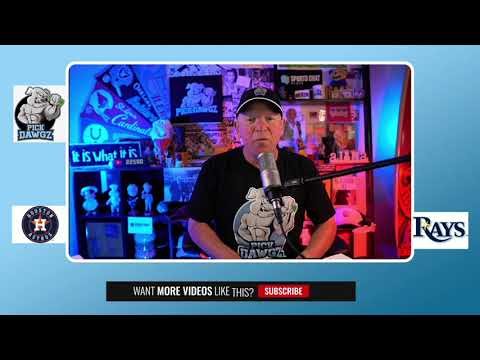