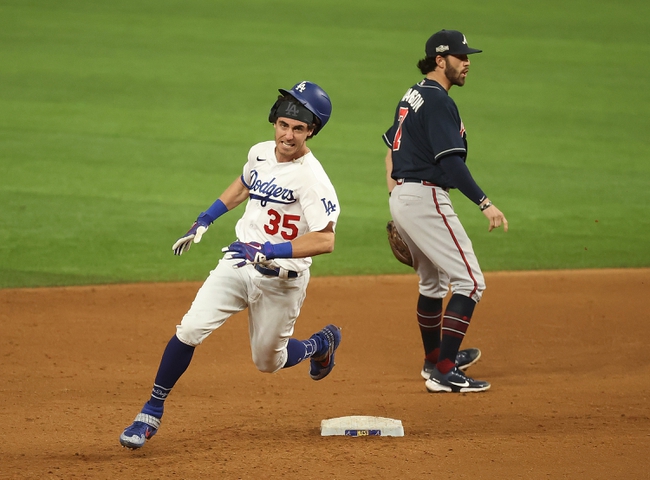 The Atlanta Braves and Los Angeles Dodgers face off on Wednesday night in Game 3 of their National League Championship Series at Globe Life FIeld.

The Braves currently have a 2-0 lead in this series and are the designated home team for this game.

The Atlanta Braves have the lead in this series, but they almost blew Game 2 and they need to get a better outing from their bullpen and defense in this game. The Braves gave up three runs in the 7th and four runs in the 9th. The star of the show so far this postseason has been Freddie Freeman and he has hit a home run in each of the first games of this series. The Braves are at a disadvantage on the mound so they need the offense to be good.

The Dodgers have their backs against the wall and the last thing they can do in this game where they have a clear advantage on the mound is to fall behind. The Dodgers offense finally going going in Game 2, but it was a little too late as they were still defeated. This is a roster that is loaded with talent but the bats have been too quiet early in games.

Julio Urias will get the start for the Dodgers and coming into this game he sits with a 5-0 record and an ERA of 2.86.

Kyle Wright will get the start for the Braves and to say he has struggled at times this season might be an understatement. Wright sits with a 3-4 record and an ERA of 4.50.

The Dodgers have struggled in the first two games of the season but their almost comeback in Game 2 is going to help with the confidence. The Dodgers bats will get to Wright early and they will win this game on the run line. 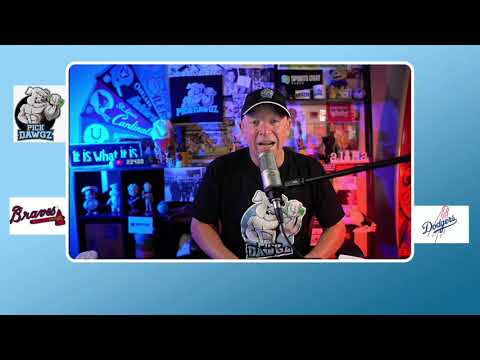