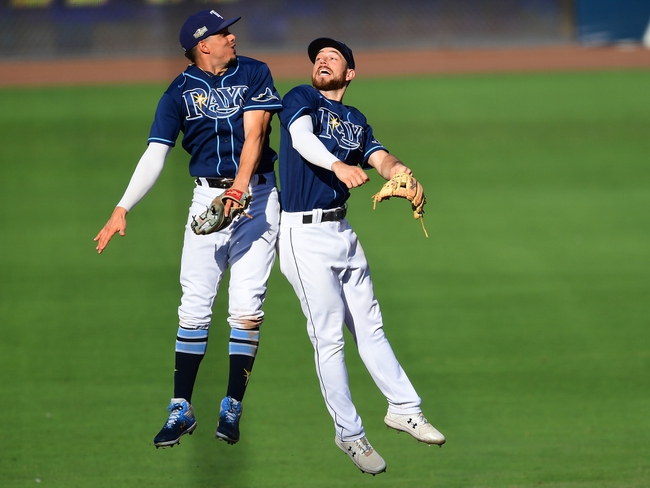 The Houston Astros and Tampa Bay Rays face off on Tuesday in Game 3 of their American League Championship Series at Petco Park.

The Rays have won each of the first two games between the two teams, and they have both covered the under.

The Houston Astros have their backs against the wall and they can’t really be happy after how Game 2 worked out. In the first inning Jose Altuve threw a low throw to Yuli Gurriel and it wasn’t dug out, a play that would have been the third out. Manuel Margot blessed a three-run home as the next better and that was the difference as they lost. The pitching hasn’t been terrible in the first two games, but the offense needs to find a way to get going.

The Rays don’t always play the sexiest baseball and their offense isn’t filled with superstars, but they do what’s needed to come away with wins. Manuel Margot has been the best offensive player this season hitting three home runs and driving in eight RBI’s. Randy Arozarena has also hit four home runs but he has only driven in five RBI’s.

Ryan Yarbough will get the start for the Rays who will be making his first preseason start.In his other appearance this season he went five innings giving up two runs.

On the mound for the Astros will be Jose Urquidy who they need to be better in this game. In his last appearance, he gave up four solo home runs.

Urquidy didn’t look good in the last game and that is going to continue in this game. Look for the Rays offense to find success in this game. The Astros will have no answer and the Rays will win this game on the run line. I will also be laying some money on the Rays -2.5

Get Premium Picks Start Winning Now »
The pick in this article is the opinion of the writer, not a PickDawgz site consensus.
Previous Pick
Atlanta Braves at Los Angeles Dodgers 10/13/20 MLB Picks and Predictions
Next Pick
Hanwha Eagles vs. Doosan Bears 10/14/20 KBO Baseball Picks and Predictions 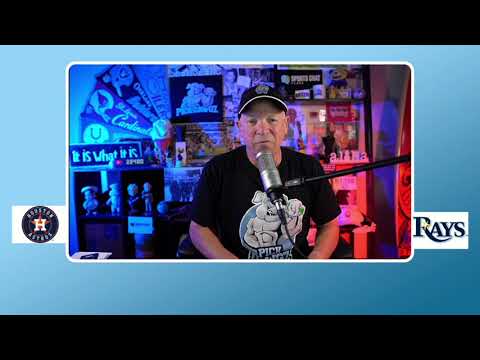