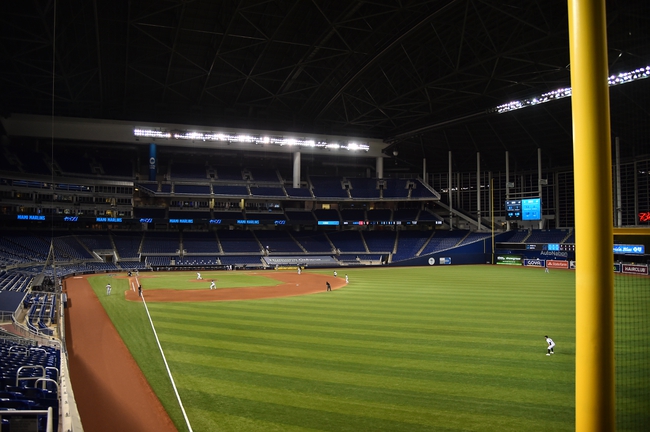 The Kiwoom Heroes and Hanwha Eagles face off in KBO baseball action on Saturday morning in the United States. In the first game of this series it was the Hanwha Eagles who came away with a 7-6 victory.

The Hanwha Eagles have had all kinds of issues this season and coming into this game they sit with 42 wins, 85 losses, and two draws. Hanwha currently sits in 10th place in the KBO and even though they have struggled they have won each of the last three games. In the last game the Eagles scored seven runs,  Si-hwan Noh has been the best player for the Hanwha Eagles hitting ten home runs. Kwang-min Song has hit eight home runs and driven in 33 RBI’s.

On the other side of this matchup is the Kiwoom Heroes who have had a big year sitting with 73 wins, 60 losses, and one draw which puts them in 3rd place in the KBO. After scoring 12 runs five games ago the offense has really struggled in the last six games scoring only 18 runs total. In this game they are probably going to need another good pitching outing if they want to come away with a win.  Ha-seong Kim has been strong for the NC Dinos and coming into this game he has hit 27 home runs and driving in 99 RBI’s.

Jake Bringham will get the start for Kiwoom Heroes and coming into this game he sits with an 8-5 record and an ERA of 3.97.

Joo-hong Park will get the start for the Hanwha Eagles and coming into this game he sits with an 0-3 record and an ERA of 9.39.

Get Premium Picks Start Winning Now »
The pick in this article is the opinion of the writer, not a PickDawgz site consensus.
Previous Pick
New York Yankees at Tampa Bay Rays 10/9/20 MLB ALDS Picks and Prediction
Next Pick
Lotte Giants vs. Samsung Lions 10/11/20 KBO Baseball Picks and Predictions