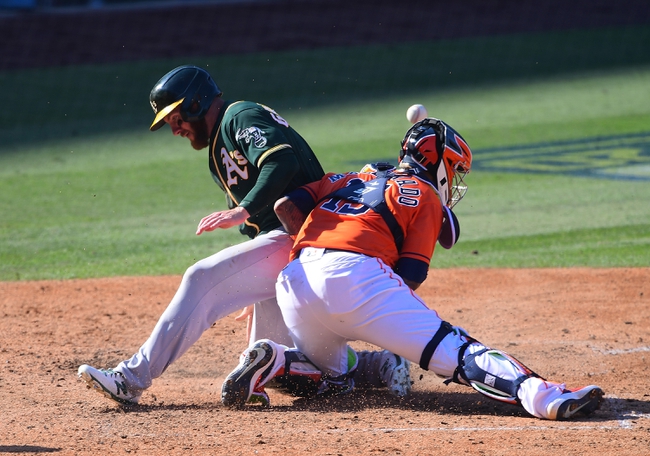 The Oakland Athletics and Houston Astros face off on Saturday in an American League Division Series on Thursday at Dodger Stadium.

After the Astros were able to win the first two games of the series, the Athletics came away with a victory in Game 3 to keep their season alive.

The Athletics haven’t had good pitching yet in this series, and Game 3 was the first game that the offense couldn’t make up for it. On Wednesday it was Chad Pinder who was the star of the show having three hits and four RBI’s. Even though the offense made up for it, the starting pitcher was a big problem in the last game. Jesus Luzardo only went 4.1 innings giving up five hits, four runs, and two walks. In this game, if the A’s want to win, it’s going to be about the offense getting out to a fast start and making up for the pitching if it is bad again.

The Houston Astros looked like they might be advancing to the next round of the playoffs in Game 3, but a late bullpen collapse kept the Athletics in the series. The Astros offense wasn’t great in the first series against the Twins, but they have looked good in the last game. Shortstop Carlos Correa has had a big year putting up three home runs and driving in seven RBI’s. The Astros are probably going to have a chance to score runs in this game and they need to take advantage.

Frankie Montas is going to get the start for the A’s and coming into this game he has pitched 57 innings and he currently sits with a 5.60 ERA. Montas did make an appearance against the White Sox going two innings giving up two hits and one run.

Montas hasn’t been good this year and he is going to give up plenty of runs in this game. The A’s will also find some offensive success and there is going to be plenty of scoring in this one. Look for both teams to finish with at least seven runs and this game is going to go well over the posted total. 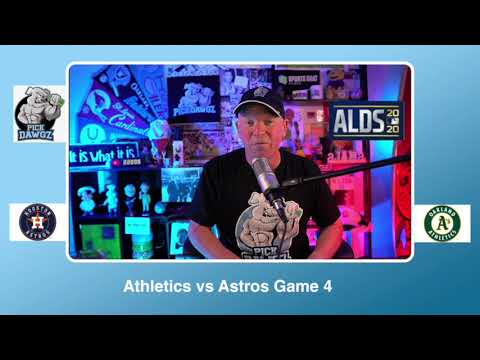