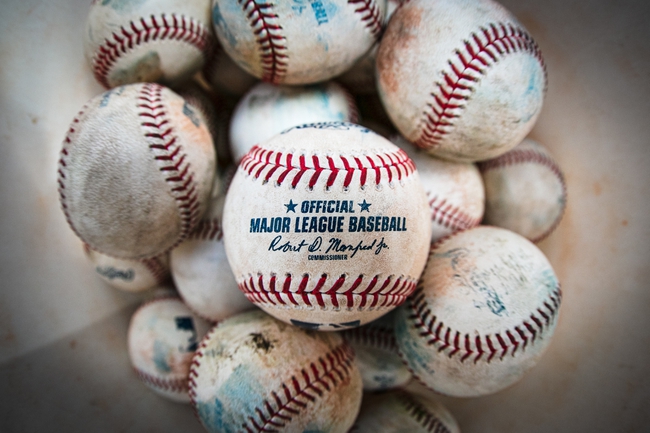 The NC Dinos and Kiwoom Heroes face off in KBO baseball action on Thursday morning in the United States. There will be limited fans in attendance for this game.

The NC Dinos are the best team in the KBO and coming into this game they sit with 77 wins, 44 losses, and four draws. The last week the NC Dinos won five games, played to one draw, and lost one game.The pitching staff has been strong as of late and over the last four games they have given up only nine runs total. In the last game the NC Dinos gave up only three runs. Sung-bum Na has been the start for the NC Dinos hitting 30 home runs and driving in 101 RBI’s. There have been three different players who have hit at least 25 home runs.

On the other side of this matchup is the Kiwoom Heroes who have had a big year sitting with 73 wins, 58 losses, and one draw which puts them in 3rd place in the KBO. After scoring 12 runs five games ago the offense has really struggled in the last four games scoring only nine runs total. In this game they are probably going to need another good pitching outing if they want to come away with a win.  Ha-seong Kim has been strong for the NC Dinos and coming into this game he has hit 27 home runs and driving in 99 RBI’s.

Mike Wright will get the start for the NC Dinos and coming into this game he sits with an 11-6 record and an ERA of 4.07.

Seung-ho Lee will get the start for the Kiwoom Heroes and he sits with a 5-6 record and an ERA of 5.00.

This game will be played indoors so there is no concern about the weather.

Both of the first two games of this series were low scoring and that will continue in this game. Look for a low scoring game that stays well under the posted total.