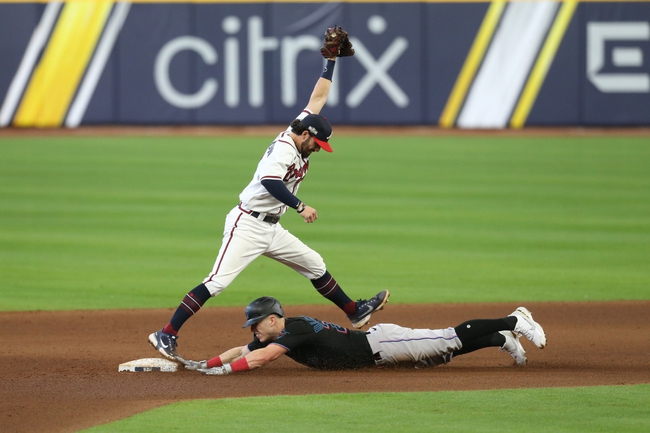 The Atlanta Braves face the Miami Marlins on Thursday, October 8th at Minute Maid Park for game three of the NLDS.

The Atlanta Braves have taken a commanding lead in the National League Divisional Series after their win in game two by the final score of 2-0. Starting pitcher for the Braves, Ian Anderson tossed 5.2 sharp innings while striking out eight batters, as he earned his first career MLB playoff win. The Braves scored their two runs via two solo home runs, one by Dansby Swanson and the other by Travis d'Arnaud. The Braves and Marlins combined for only seven hits in the game, as Wednesday's contest was a pitcher's duel. The Braves will look to earn their fifth playoff win of the season and sweep the series over the Marlins. The Marlins have been this season's biggest surprise in terms of a team that came out of nowhere, and they will look to avoid the sweep on Thursday.

The Atlanta Braves are projected to bring right-hander Kyle Wright to the mound to face the Marlins in game three. Wright went 2-4 with a 5.21 ERA through 38.0 innings during the regular season with the Braves. Wright will pitch in his first game in this postseason, and a sharp performance by him could send Atlanta to the NLCS.

The Miami Marlins will send right-hander Sixto Sanchez to the bump for Thursday's contest against the Braves. Sanchez went 3-2 with a 3.46 ERA through 39.0 innings during the regular season with Miami. Sanchez was sharp in his first career postseason start against the Chicago Cubs in the Wild Card Series, as he tossed 5.0 shutout innings while striking out seven batters.

In game three of this series, I like Kyle Wright and the Braves to pull off the sweep. The Marlins have performed way ahead of their projections this season, and they should feel very proud of their run. Unfortunately, this year's Braves team is a force to be reckoned with in the NL, and they have controlled this series thus far. I will take the Braves on the money line here.

Get Premium Picks Start Winning Now »
The pick in this article is the opinion of the writer, not a PickDawgz site consensus.
Previous Pick
Hanwha Eagles vs. Kia Tigers 10/8/20 KBO Baseball Picks and Predictions
Next Pick
Oakland Athletics at Houston Astros 10/8/20 MLB ALDS Picks and Prediction 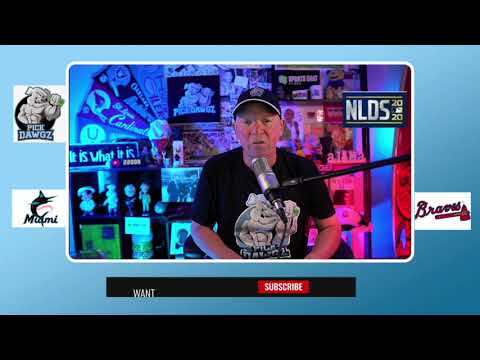