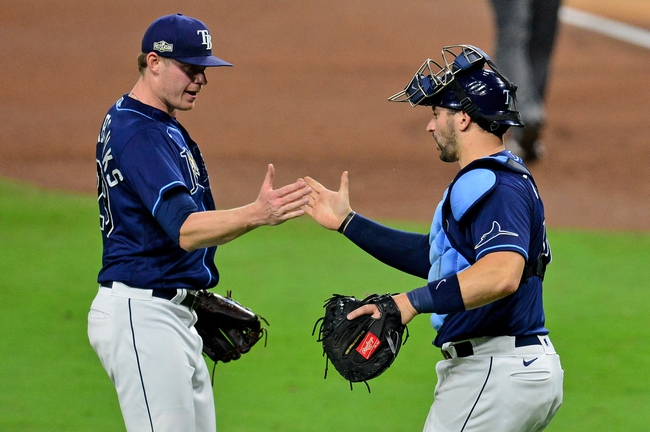 The New York Yankees and Tampa Bay Rays face off in Game 3 of their ALDS playoff series at Petco Park.

After the Yankees were able to come away with a win in the first game of the series, it was the Rays who won Game 2. Each of the first two games had 12 runs scored.

The Yankees can’t be happy with how the second game went, and there has to be some questions about the way they managed the game. The Yankees were already warming up JA Happ before Deivi Garcia had given up a run and Happ got lit up. Happ went 2.2 innings giving up five hits, three walks and four earned runs. Even though they lost, Gincarlo Stanton hit another rocket home run that was 118.3 MPH off the bat.

On the other side of this matchup is the Rays who bounced back in a big way and their offense was the difference.The Rays put up seven runs led by Manuel Margot and Mike Zunino who both drove in two RBI’s. This is a Rays team that seems to have different guys stepping up and in this game it’s going to be about the offense getting going again.

Charlie Morton will get the start for the Rays and coming into this game they sit with a 2-2 record and an ERA of 4.74.

Masahiro Tanaka will get the start for the Yankees and coming into this game he sits with a 3-3 record and an ERA of 4.33.

The under is 10-4 in the Rays last 14 games played on grass. The Yankees are 10-5 in their last 15 playoff games. The over is 6-2-1 in Tanaka’s last nine home starts. The Rays are 7-2 in their last nine meetings against the Yankees.

Both of these games have had plenty of scoring and that will continue in this game. Look for both starting pitchers to struggle, both offenses will have no issue running up the score and this game is going to go well over. In terms of the side it's a lean to the Rays because they are slight underdogs and this game is a toss up. 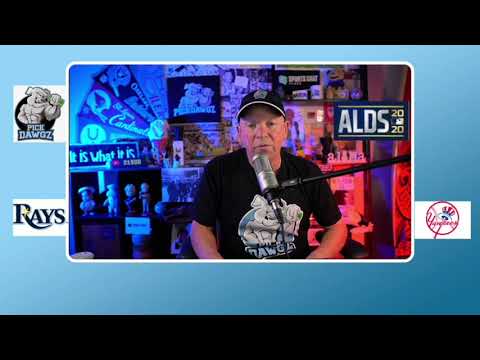