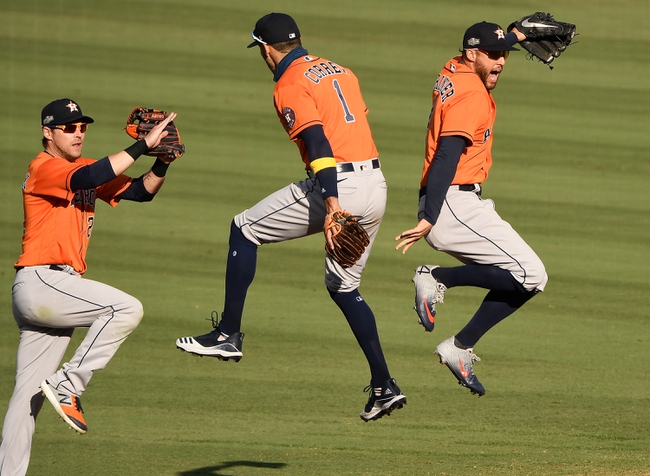 The Oakland Athletics face the Houston Astros on Wednesday, October 7th at Dodger Stadium for game three of the ALDS.

The Houston Astros remained perfect through the 2020 postseason after their win on Tuesday over the A's. The Astros took down the Athletics by the final score of 5-2 in game two of the series to extend their series lead to 2-0. The Astros are one win away from reaching yet another ALCS, which is astonishing, to say the least. The Astros, remind you, were under .500 in the regular season with a record of 29-31. None of that matters when it comes to playoff baseball and the Astros have a ton of postseason experience, which could be the reason they are excelling thus far. The Athletics will look to extend the series and avoid the three-game sweep on Wednesday, as their backs are officially against the wall.

The Oakland Athletics are set to bring left-hander Jesus Luzardo to the mound to face the Astros in game three. Luzardo went 3-2 with a 4.12 ERA through 59.0 innings during the regular season with the A's. Luzardo pitched in game one of the Wild Card Series against the White Sox -- a start in which Luzardo allowed three earned runs through 3.1 innings and earned the loss.

The Houston Astros are projected to send right-hander Jose Urquidy to the bump for game three of the series. Urquidy went 1-1 with a 2.73 ERA through 29.2 innings in the regular season with the Astros. Urquidy tossed 4.1 innings of one-run baseball against the Minnesota Twins in game two of the Wild Card Series. Urquidy will look to give the Astros at least four innings of sharp baseball, as he usually does not pitch deep into games.