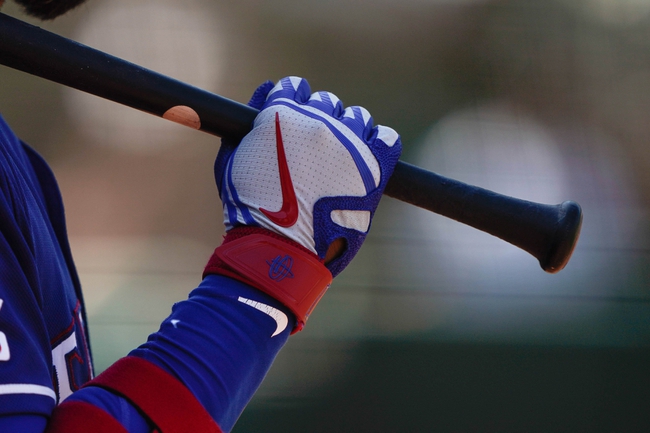 The Doosan Bears and SK Wyverns face off in KBO baseball action on Wednesday morning in the United States. There will be limited fans in attendance for this game.

In the first game of this series the Doosan Bears came away with a 9-4 victory.

The Doosan Bears come into this game with 67 wins, 55 losses, and four draws which puts them in 5th place in the KBO. At times the Bears have been inconsistent but they do come into this game having won four games in a row. Over the last four games Doosan’s offense has been elite putting up 37 runs. Jae-hwan Kim has been the best player for the Doosan Bears hitting 25 home runs and driving in 99 RBI”s. Jose Miguel Fernandez has also hit 18 home runs and driven in 90 RBI’s.

On the other side of this matchup is SK Wyverns who comes into this game with 42 wins, 84 losses, and one draw and coming into this game they have won two of their last three games. In the two wins the pitching staff was good, but in the last game the pitching staff was terrible and that led to the loss. On offense the best player has been Jeong Choi has had a big season hitting 26 home runs and driving in 80 RBI’s.

Won-jun Jang will get the start for the Doosan Bears and coming into this game he sits with an 0-1 record and an ERA of 9.00.

Ricardo Pinto will get the start for the SK Wyverns and coming into this game he sits with a 5-14 record and an ERA of 6.29.

These are two pitchers who have struggled this year and that will continue in this game. Look for both teams to run up the score and for this game to go well over the posted total.

Get Premium Picks Start Winning Now »
The pick in this article is the opinion of the writer, not a PickDawgz site consensus.
Previous Pick
San Diego Padres at Los Angeles Dodgers 10/6/20 MLB NLDS Picks and Predictions
Next Pick
Hanwha Eagles vs. Kia Tigers Game 2 10/7/20 KBO Baseball Picks and Predictions