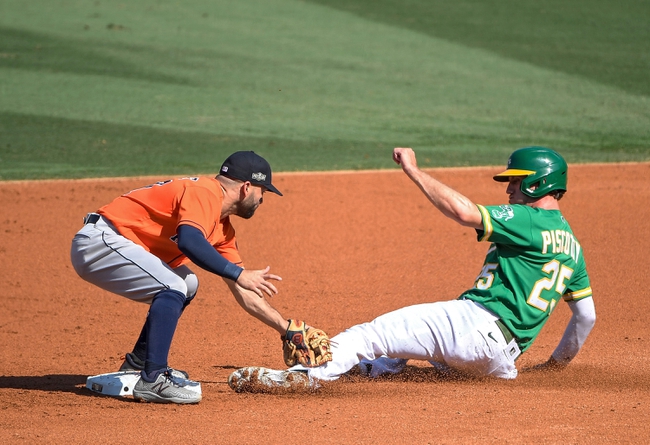 In the first game of this series it was the Astros who were able to come away with a 10-5 victory.

The Astros offense actually wasn’t elite in their Wild Card series against the Minnesota Twins, but they broke out in a big way in the first game of this series. The Astros didn’t get their scoring going until the 4th inning but they scored three runs, and ended the game with ten runs. Carlos Correa had a big game driving in four RBI’s. In this game it’s going to be about the offense running up the score again and make the A’s try to keep up.

On the other side of this matchup is the A’s who won the division but that doesn’t matter if they can’t get past the Astros in this season. In the first game of this series the A’s got to Lance McCullers Jr, but as the game rolled on they continued to give up runs and that led to a loss. Starting pitcher Chris Bassitt struggled giving up nine hits and in this game they need to get a better start. Kris Davis was the best offensive player driving in two RBI’s.

Framber Valdez will get the start for the Astros and on the season he was good going 6-3 and having an ERA of 3.33.

On the mound for the Athletics will be Sean Manaea who was up and down during the regular season sitting with a 4-3 record and an ERA of 4.50.

The Astros have an advantage on the mound and that will be the difference in this game. Look for the Athletics to struggle to score in this game and the A’s will win this game on the run line. 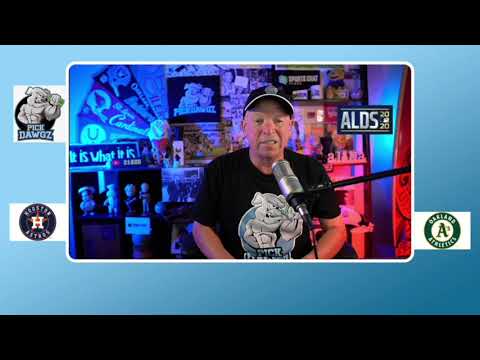