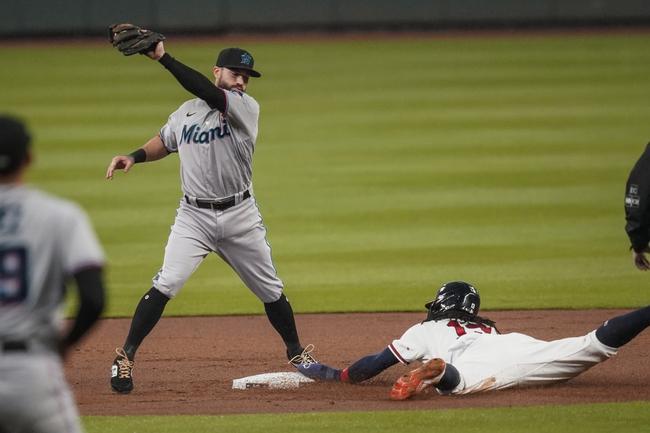 The Miami Marlins face the Atlanta Braves on Tuesday, October 6th at Minute Maid Park for game one of the NLDS.

The Miami Marlins and Atlanta Braves will meet in the National League Divisional Series. These two teams are out of the NL East division, as the Braves were the champions of that division with a record of 35-25, while the Marlins earned second place with a 31-29 record. During the regular season, these two teams faced each other ten times because they were in the same division. The Braves won the season series six games to four, as Atlanta won four of the last five games against Miami. The Marlins swept the Chicago Cubs in two games to make it to the NLDS, while the Braves swept the Reds while not allowing a single run in that series. The winner of this series will have to face the winner of the San Diego Padres and Los Angeles Dodgers series, which should also be an exciting one to watch.

The Atlanta Braves are set to bring left-hander Max Fried to the bump for game one of the series. Fried was very sharp in game one of the NL Wild Card series against the Reds, as he tossed 7.0 shutout innings for Atlanta. Fried was the Braves' strongest starter during the regular season, as he went 7-0 with a 2.25 ERA through 56.0 innings of work.

Max Fried has been so dominant this entire season, so I have to take him and the Braves on the run line in game one. I believe the Marlins are going to put up a big fight in this series, but I like the Braves to win game one easily.

Get Premium Picks Start Winning Now »
The pick in this article is the opinion of the writer, not a PickDawgz site consensus.
Previous Pick
Hanwha Eagles vs. Kia Tigers 10/6/20 KBO Baseball Picks and Predictions
Next Pick
Oakland Athletics at Houston Astros 10/6/20 MLB ALDS Picks and Predictions 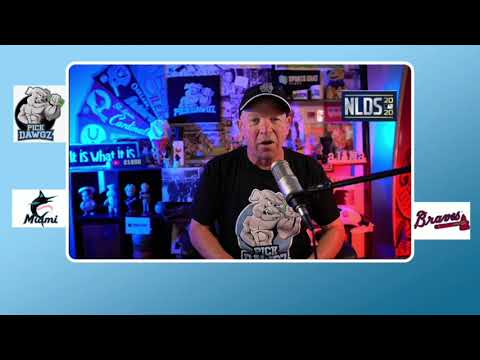