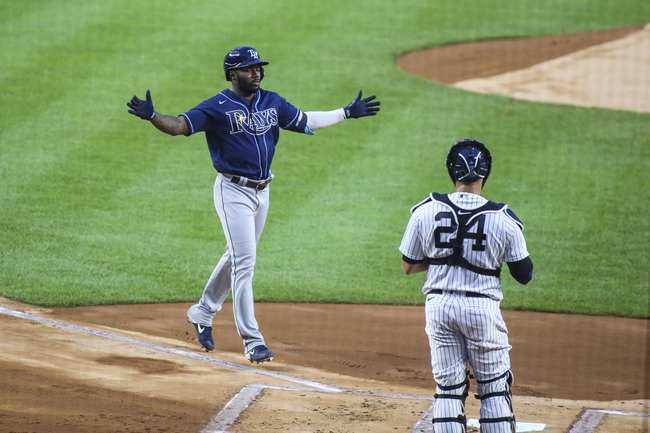 The New York Yankees face the Tampa Bay Rays on Monday, October 5th at Petco Park for game one of the ALDS.

The New York Yankees and Tampa Bay Rays are very familiar foes in the American League East division, and they are set for a best-of-five series in San Diego for the ALDS. The Rays totally owned the Yankees during the regular season, as the Rays won the season series eight games to two. The Rays were the AL East champions in the regular season with the best record in the American League, 40-20. The Yankees finished in second place in the AL East, as they took down the Cleveland Indians in two games during the Wild Card series to advance to this ALDS. The Rays swept the Toronto Blue Jays in two games as well, so both teams have yet to lose a playoff game this season. The Rays and Yankees are not on the best terms, as these two teams had a benches-clearing incident earlier in the season after both teams were throwing at the other. It will be interesting to see how these teams play this series, and if there will be any chippiness.

The New York Yankees are set to bring their ace in right-hander Gerrit Cole to the mound to face the Rays in game one of this series. Cole pitched in game one of the Wild Card series against the Indians, and he was magnificent in that game. Cole tossed 7.0 innings of two-run ball while striking out a whopping 13 batters.

The Tampa Bay Rays are projected to send left-hander Blake Snell to the bump to face the Yankees in game one. Snell pitched in game one of the Wild Card series as well, and he was just as fantastic. Snell tossed 5.2 innings of one-hit ball while racking up nine strikeouts. Any doubt that some may have had regarding Snell in the postseason was thrown out the window during that start, and Snell will look to produce back-to-back sharp outings for the Rays here.

In game one of this series, I am going to take the New York Yankees. Gerrit Cole is the best pitcher in the league when he is on, and I think he will be on in game one. I like the Yankees bats to pick up where they left off with Cleveland, and I like the Yankees on the money line.

Get Premium Picks Start Winning Now »
The pick in this article is the opinion of the writer, not a PickDawgz site consensus.
Previous Pick
Houston Astros at Oakland Athletics 10/5/20 MLB ALDS Picks and Prediction
Next Pick
Hanwha Eagles vs. Kia Tigers 10/6/20 KBO Baseball Picks and Predictions 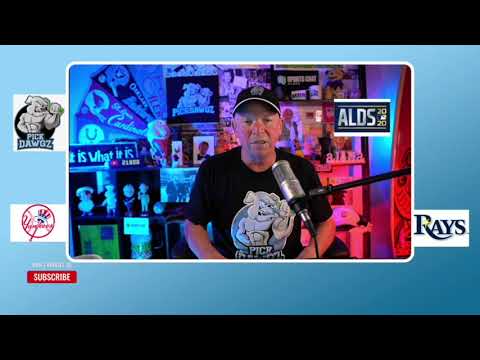