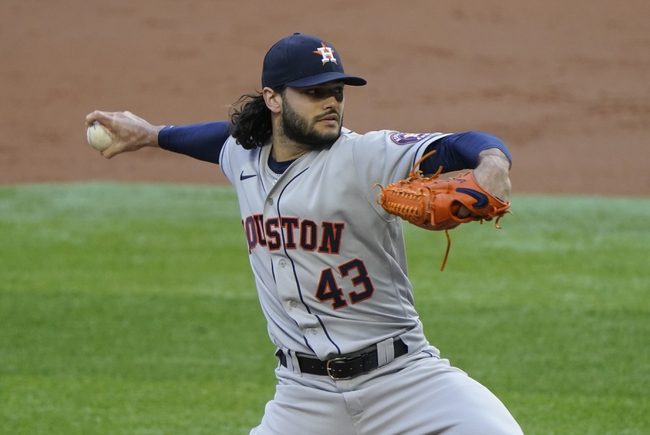 The Houston Astros and Oakland Athletics face off in Game 1 of their ALDS series at Dodger Stadium.

These two teams faced off ten times this year so far with the A’s winning seven of the games.

If this was last year the Houston Astros wouldn't have even made the playoffs with their record but they were able to get in with the expanded playoffs. In the first series against the Minnesota Twins the offense wasn’t great scoring only seven runs total but the pitching staff was strong giving up only two runs total. They got good starting pitching and when it got to the bullpen it was basically lights out, which is a good sign because that hasn’t always been the case this season.

On the other side of this matchup is the A’s who had to play three games to get to this point but they advanced.After losing the first game of the series against the White Sox, the ‘s offense found more success in the next two games. Chad Pinder and Sean Murphy were the difference in the last give each driving in two runs. That is a perfect example of how this team is, it seems every night it’s another player stepping up.

Lance McCullers Jr will get the start for the Astros in this game and in 55 innings pitched so far this year he sits with an ERA of 3.93. His last appearance was against the Rangers, a game he went four innings in and gave up only two hits.

On the mound for the A’s will be Chris Bassitt who looked good in his first playoff start. Bassitt went seven innings giving up only one run.

Bassitt looked good in his last start and McCullers hasn’t looked exactly spectacular. In this game look for the A’s to get to him and that will be enough for the A’s to come away with a victory.

Get Premium Picks Start Winning Now »
The pick in this article is the opinion of the writer, not a PickDawgz site consensus.
Previous Pick
Hanwha Eagles vs. Lotte Giants 10/4/20 KBO Baseball Picks and Predictions
Next Pick
New York Yankees at Tampa Bay Rays 10/5/20 MLB ALDS Picks and Predictions 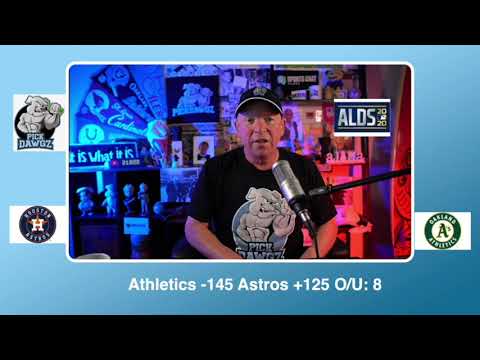