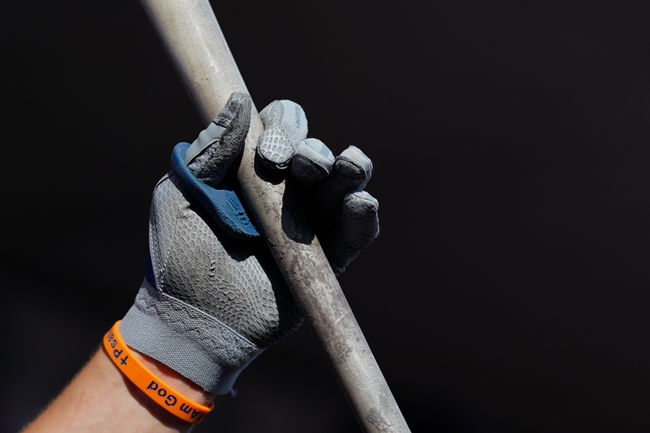 The Samsung Lions and NC Dinos face off in KBO baseball action on Saturday morning in the United States. There will be limited fans in attendance for this game. The Samsung Lions won the first game of this series 8-2.

The NC Dinos have found a lot of success this season and coming into this game they sit with 74 wins, 43 losses, and three draws. The NC Dinos are playing some of their best baseball of the season and they have won 11 of their last 12 games. It was a bit shocking in the last game the Dinos only scored two runs.  The NC Dinos are an elite offensive team this season and they have six players who have had 11 home runs. In the first game of this series it was actually the pitching that was good though giving up zero runs. Sung-bum Na has been the best offensive player for the NC Dinos hitting 29 home runs and driving in 96 RBI’s.

On the other side of this matchup is the Samsung Lions who come into this game he sits with 53 wins, 67 losses, and two draws which puts them in eighth place in the KBO. The Samsung Lions have been inconsistent at best, and in the previous four games they had only scored nine runs total. In the last game though the offense finally got going putting up eight runs. Dong-Yeop Kim has had a big year for Samsung and coming into this game he sits with 15 home runs and driving in 56 RBI’s.

The NC Dinos are the better team and they are going to have no issue getting the job done in this game. Look for the NC Dinos to run up the score in this game and they will be able to come away with a victory on the run line.