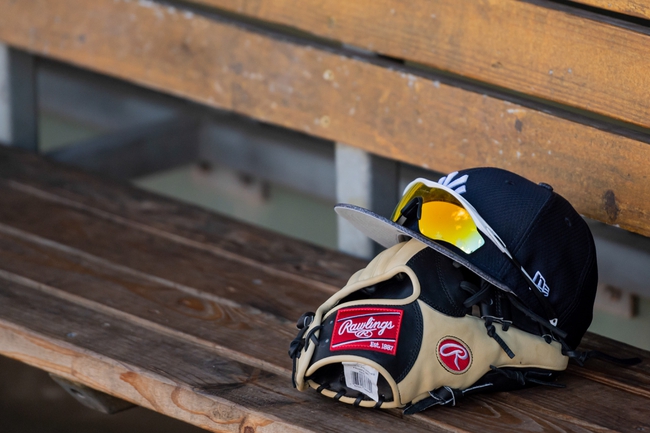 The LG Twins and KT Wiz Suwon face off in KBO baseball action on Saturday morning in the United States. There will be limited fans in attendance for this game. In the first game of this series KT Wiz Suwon came away with a 5-2 victory.

KT Wiz Suwon comes into this game with 69 wins, 51 losses, and one draw which puts them in 3rd place in the KBO. KT Wiz Suwon played six games last week and they were able to win two of those games. KT Wiz Suwon is known for a strong offensive team but the last week there weren’t many games they ran up the score.To start this week the pitching staff was strong and although they had a slip up  a few games ago, they got back on the right track in the last game giving up only two runs total. Mel Rojas Jr. has been the best player for KT Wiz Suwon this year hitting 37 home runs and driving in 108 RBI’s. Baek-ho Kang has also found offensive success hitting 18 home runs and driving in 68 RBI’s.

On the other side of this matchup is the LG Twins who come into this game with 66 wins, 54 losses, and three draws which puts them in 4th place in the KBO. Coming into this game though the LG Twins have struggled a bit losing six of the last eight  games. The offense hasn’t been as strong as of late and in the last two games they have scored only four runs total.  Roberto Ramos has been the best offensive player for the LG Twins hitting 38 home runs and driving in 86 RBI’s.

The LG Twins have been struggling a bit more as of late and that is going to continue in this game. Look for KT Wiz Suwon to find offensive success in this game and that will lead to them coming away with the victory.

Get Premium Picks Start Winning Now »
The pick in this article is the opinion of the writer, not a PickDawgz site consensus.
Previous Pick
St. Louis Cardinals at San Diego Padres 10/2/20 MLB Wild Card Picks and Predictions
Next Pick
Samsung Lions vs. NC Dinos Game 2 10/3/20 KBO Baseball Picks and Predictions