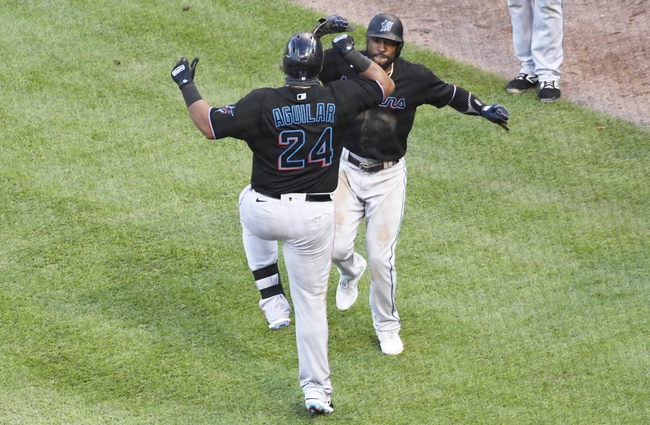 Thursday's game between the Marlins and Cubs was postponed due to inclement weather in Chicago, therefore these two teams will play in game two on Friday afternoon on ABC. The Marlins lead the series 1-0 after their 5-1 win in game one on the road. The Marlins, with a win in game two, can advance to the NLDS and sweep the Cubs. The Miami Marlins had ended their long-standing playoff drought this season, as the last time Miami was in the postseason, they were the Florida Marlins and the year was 2003. The Cubs will look to force a game three, as the NL Central champions are looking to avoid elimination on Friday.

The Miami Marlins are projected to bring right-hander Sixto Sanchez to the mound to face the Cubs in game two of this series. Sanchez went 3-2 with a 3.46 ERA in his first season in the MLB, as it was a successful rookie campaign for the twenty-two-year-old. Sanchez did not have the sharpest end to the regular season, as he conceded nine earned runs through 7.0 innings to end the season.

The Chicago Cubs are set to send right-hander Yu Darvish to the bump for game two of the series. Darvish went 8-3 with a 2.01 ERA through 76.0 innings for the Cubs in what was one of the strongest seasons in his career. Darvish will look to keep the Cubs season alive with a strong performance in game two of this series. The pressure is on for Darvish, who has not been the sharpest in the postseason in his career.

With Yu Darvish on the mound, I like the Cubs' chances in winning game two of this series and forcing an all-deciding game three. The Marlins are a very pesky team, but I like the Cubs' playoff experience to shine down in game two on Friday. Darvish should pitch well, and the Cubs will generate more offense than they did on Wednesday to even up this series. I will play the Cubs on the run line here.

Get Premium Picks Start Winning Now »
The pick in this article is the opinion of the writer, not a PickDawgz site consensus.
Previous Pick
Hanwha Eagles vs. Lotte Giants 10/2/20 KBO Baseball Picks and Predictions
Next Pick
St. Louis Cardinals at San Diego Padres 10/2/20 MLB Wild Card Picks and Predictions 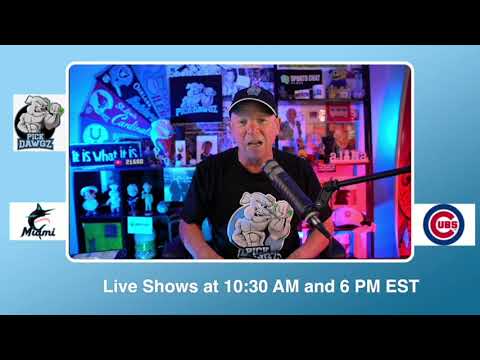