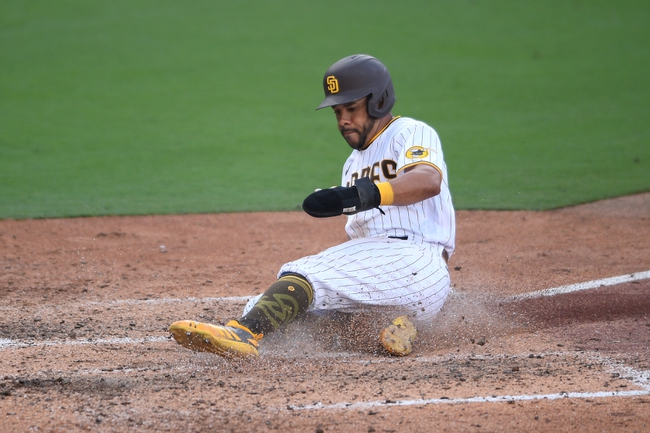 The St. Louis Cardinals and San Diego Padres face off on Thursday in an MLB Wild Card showdown at Petco Park.

In the first game of this series it was the Cardinals who were able to come away with a 7-4 victory.

Coming into this series there weren’t many expectations with the Cardinals but they are only one win away from making it to the next round of the playoffs. In the first game of this series it was the offense that got going early putting up four runs in the 1st inning and they never looked back as they cruised to a victory. Matt Carpenter and Paul Goldschmidt were the stars of the first game each driving in two runs. In this game it’s going to be about the offense getting out to a fast start again.

On the other side of this matchup is the Padres who are without starting Mike Clevinger for this series and that is something they probably wish they had in the first game of this series. The Padres did score a run in each of their first three games of the series but they only scored one more run as the game went on and that led to the loss. Manny Machado and Fernado Tatis Jr only combined for two hits in the first game, something that isn’t good enough going forward.

On the mound for the Cardinals will be Adam Wainwright who comes into this game with a 5-3 record and an ERA of 3.15.

On the mound for the Padres will be Zach Davies who has pitched 69.1 innings so far this year and coming into this game he sits with a 2.73 ERA. 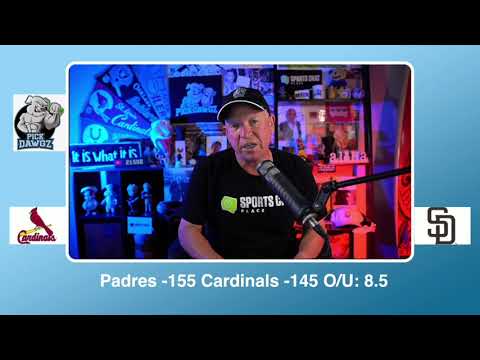