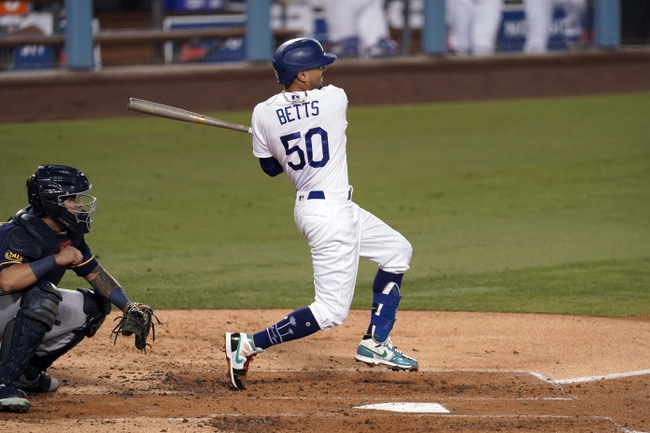 The Los Angeles Dodgers and Milwaukee Brewers face off on Thursday in an MLB Wild Card showdown at Dodgers Stadium.

In the first game of this series it was the Dodgers who were able to come away with a 4-2 victory.

The Brewers knew they were going to have their hands full in this series and in the first game of this series they gave up three runs in the first two innings and they couldn’t ever get back on track. The Brewers offense did manage to score two runs, but it wasn’t enough to get the job done. Orlando Arcia drove in the two RBI’s.

On the other side of this matchup is the Dodgers who have expectations past this series and the last thing they want to happen is to test their luck by having to play three games. Mookie Betts has had a big season all year and he again had a big game in the first game having two hits and driving in two RBI’s. In this game getting the first run is going to be key by the Dodgers.

Brandon Woodruff will be on the mound for the Brewers and he comes into this game with an ERA of 3,05, In Woodruff’s last start against the St. Louis Cardinals he gave up two hits and zero runs.

On the mound for the Dodgers will be Clayton Kershaw who is supposed to be the Dodgers best pitchers but he has had issues during his career at times in the playoffs. The Dodgers need him to step up and have a strong start.

Woodruff has been strong this year and I think this game Kershaw is going to find his playoff success. Look for both teams to struggle to score in this game and that is going to lead to this game going under the total.

Get Premium Picks Start Winning Now »
The pick in this article is the opinion of the writer, not a PickDawgz site consensus.
Previous Pick
St. Louis Cardinals at San Diego Padres - 10/1/20 MLB Wild Card Picks and Predictions
Next Pick
Hanwha Eagles vs. Lotte Giants 10/2/20 KBO Baseball Picks and Predictions 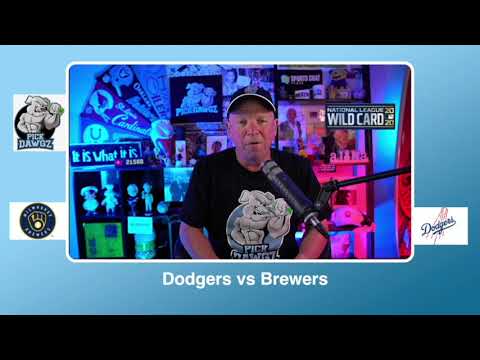