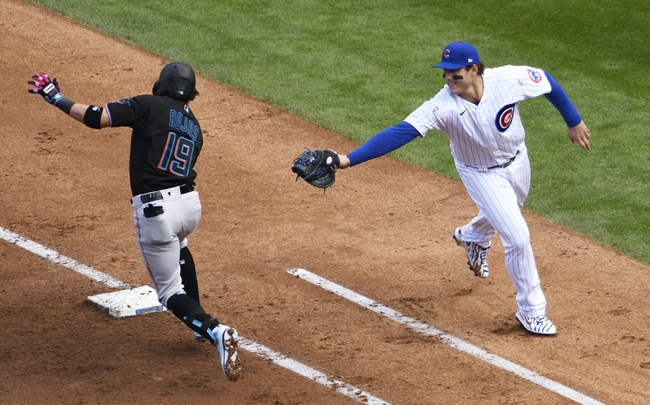 The Miami Marlins took down the Chicago Cubs by the final score of 5-1 on Wednesday afternoon in game one of this series. After ending their playoff drought that dated back to 2003, the Marlins earned a game one win over the Cubbies. The Marlins and Cubs were both scoreless through 4.5 innings of this game, but an Ian Happ solo home run for the Cubs in the bottom of the fifth put the Cubs on the board. That would be the extent of the Cubs offense on Wednesday, but the Marlins were just getting started. A Corey Dickerson three-run homer and a Jesus Aguilar two-run shot gave the Marlins a 5-1 lead in the seventh, and they would hold on for the victory.

The Miami Marlins are projected to bring right-hander Sixto Sanchez to the mound to face the Cubs in game two of this series. Sanchez went 3-2 with a 3.46 ERA in his first season in the MLB, as it was a successful rookie campaign for the twenty-two-year-old. Sanchez did not have the sharpest end to the regular season, as he conceded nine earned runs through 7.0 innings to end the season.

The Chicago Cubs are set to send right-hander Yu Darvish to the bump for game two of the series. Darvish went 8-3 with a 2.01 ERA through 76.0 innings for the Cubs in what was one of the strongest seasons in his career. Darvish will look to keep the Cubs season alive with a strong performance in game two of this series. The pressure is on for Darvish, who has not been the sharpest in the postseason in his career.

I do not think this series will end in only two games, and I like the Cubs to answer back at home on Thursday. I expect a fantastic start by Yu Darvish, and I like him to lead the way to a game two win for the Cubbies. I will take the Cubs on the money line here. 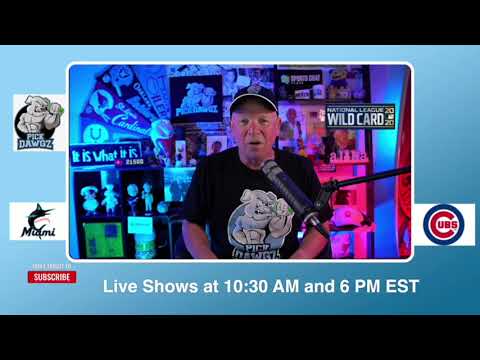