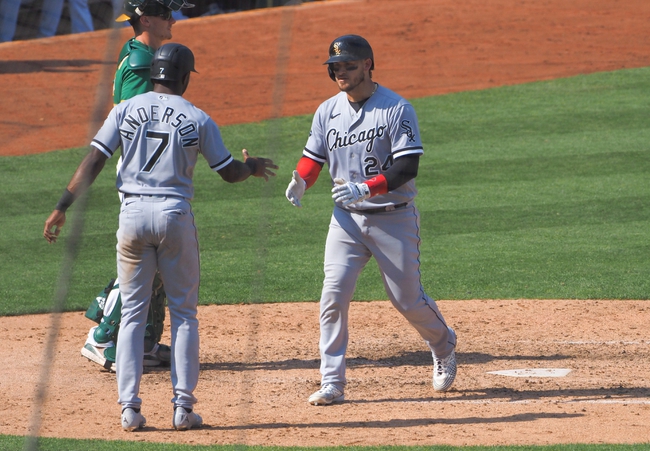 The Oakland Athletics defeated the Chicago White Sox by the final score of 5-3 on Wednesday in game two of this series. The A's were held at bay in game one of the series, only scoring one run in a 4-1 loss. On Wednesday afternoon; however, the Athletics jumped on the scoreboard right away. The A's took a 4-0 lead by the end of two innings, a lead that they were able to hold on to for the remainder of the game. The Athletics and White Sox are now tied at 1-1 in the series, with game three on Thursday deciding which team will advance to the ALDS. It has come with a bit of surprise that two of the most dangerous offensive juggernauts in the American League have played in two games that scored less than nine runs each game, so it will be interesting to see if game three follows this trend, or we see more offense.

Both teams have not announced a starting pitcher for this game as of yet, which could be a strategy to keep the other team unprepared. Coach Bob Melvin of the Athletics stated that he was "looking at all the analytics," so any starter or even relief pitcher could get the go in game three. Both of these teams implemented openers/bullpen games during the 2020 regular season, as did many other teams due to the unique scheduling experiences that each team was dealt with this year due to COVID-19.

Check back soon for updates to the starting pitching matchup in this one, as it will be key to decide which team has the edge in game three.

UPDATE: Both the White Sox and Athletics are keeping their projected starters under lock and key for this all-important elimination game. It looks like the White Sox may go with a bullpen game, with a guy like Dane Dunning getting the opener nod. The Athletics are projected to bring Mike Fiers to the mound as starter.

When looking at the info we have right now, I am going to take the White Sox to win game three. I like the White Sox's bullpen and lineup a lot more than I do the Athletics', and I think the White Sox will earn the 2-1 series win on Thursday afternoon. 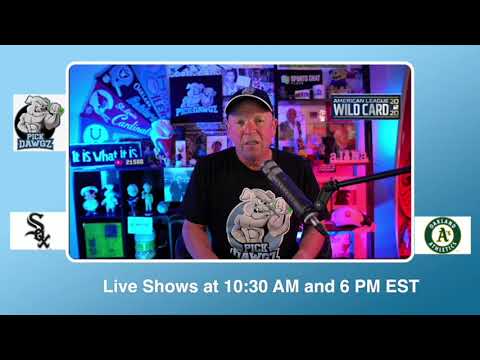