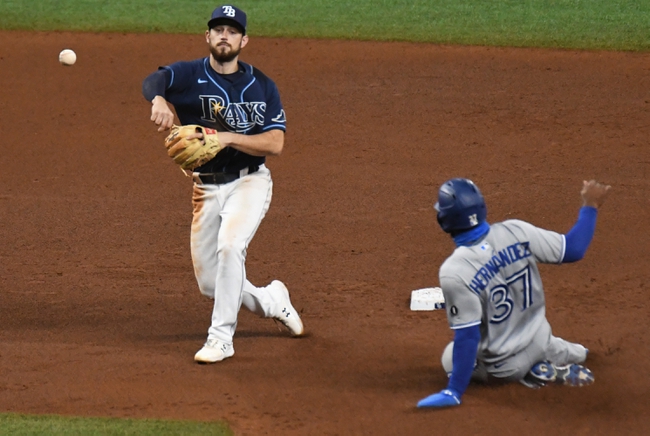 The Tampa Bay Rays took a 1-0 series lead with a 3-1 win on Tuesday night at the Trop in game one. The Rays were led by the excellent start by left-hander Blake Snell, who tossed 5.2 innings of one-hit ball with nine strikeouts. The Rays pitching staff was as sharp as many expected in game one, and the Rays will now look for the two-game series sweep over their AL East rivals on Wednesday afternoon. The Blue Jays and Rays combined for only nine hits in this game, with the Blue Jays owning the majority with five. Rays pitchers struck out 12 batters in game one of the series, and with Tyler Glasnow set to start game two, you can expect to see a lot of bats miss on Wednesday.

The Toronto Blue Jays are set to bring their ace in left-hander Hyun-Jin Ryu to the mound to face the Rays in game two of this series. Ryu went 5-2 with a 2.69 ERA during the 2020 regular season for the Blue Jays. At first, the Blue Jays were projected to start Ryu in game one of the series, but he was pushed to game two. Game two has now become a must-win for the Blue Jays, and they will have their best chance on the mound with Ryu.

The Tampa Bay Rays will send right-hander Tyler Glasnow to the bump for game two of this series. Glasnow was 5-1 with a 4.08 ERA during the 2020 season with the Rays. Glasnow was 10th in the league in strikeouts the season, and missing bats has become the biggest part of his game on the mound.

Only four runs were scored in game one of the series, and I believe we will see more of the same in game two. Both Ryu and Glasnow will most likely be sharp for their respective teams, and I like the under seven runs in a must-win game for Toronto. 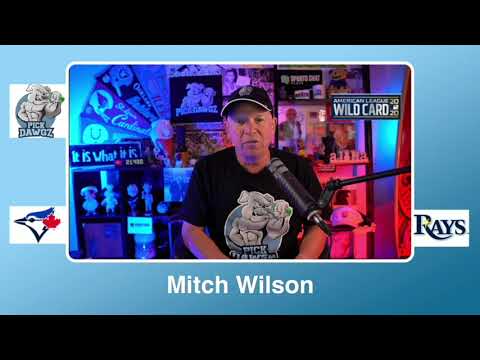