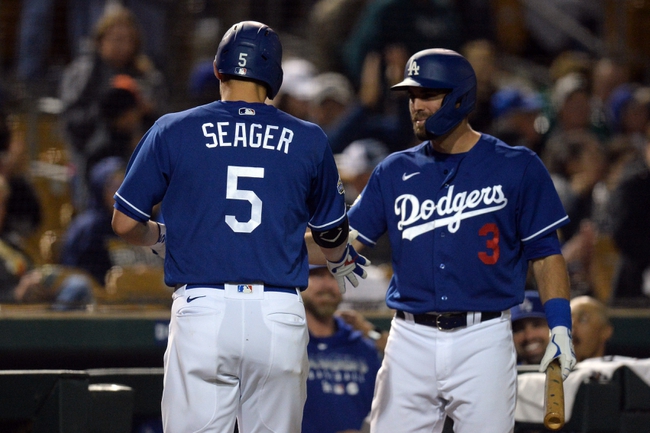 The Milwaukee Brewers face the Los Angeles Dodgers on Wednesday, September 30th at Dodger Stadium for game one of the National League Wild Card series.

The Milwaukee Brewers were able to sneak into the playoffs with a record of 29-31. The Brewers earned the 8th seed in the National League playoff picture over teams like the Philadelphia Phillies and San Francisco Giants. The Brewers are the only team out of the 16 playoff teams that own an under .500 record. Milwaukee finished the season in fourth place in the NL Central, which was still enough to clinch a postseason berth due to the expanded playoff rules for the 2020 season.

The Los Angeles Dodgers had the best record in the MLB at 43-17. The Dodgers were dominant in the regular season in all facets, as they clinched yet another NL West divisional title. The Dodgers are the favorites to win the world series heading into the Wild Card series, and they are very heavy favorites to win this three-game series.

The Milwaukee Brewers are set to bring left-hander Brent Suter to the mound to face the Dodgers in game one. Suter was 4-2 with a 3.13 ERA during the 2020 regular season with the Brewers. Suter usually comes out of the bullpen for the Brewers, but it looks like he will open this game for the first few innings at least.

The Los Angeles Dodgers will send right-hander Walker Buehler to the bump for game one of the series. Buehler went 1-0 with a 3.44 ERA through 36.2 innings of work with the Dodgers during the regular season. Buehler was very sharp in the month of September for the Dodgers, and he will look to continue his hot streak into the postseason.

Get Premium Picks Start Winning Now »
The pick in this article is the opinion of the writer, not a PickDawgz site consensus.
Previous Pick
New York Yankees at Cleveland Indians 9/30/20 MLB Wild Card Picks and Predictions
Next Pick
KT Wiz Suwon vs. Samsung Lions 10/1/20 KBO Baseball Pick and Predictions 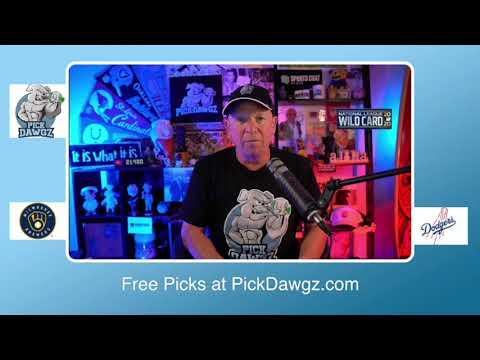