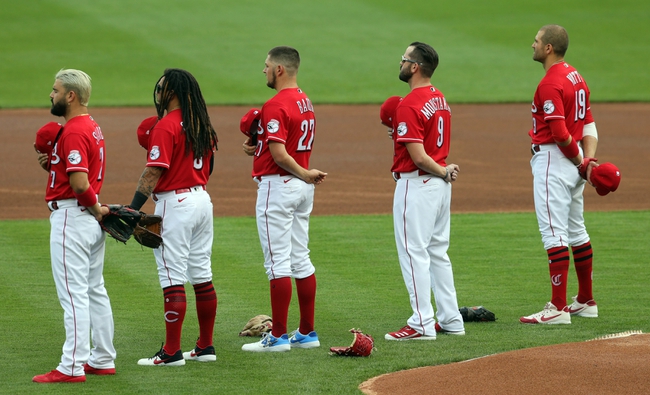 The Chicago White Sox and Oakland Athletics face off on Wednesday in an MLB Wild Card showdown at Oakland Coliseum.

In the first game of this series it was the White Sox who came away with a 4-1 victory.

The Chicago White Sox have had all kinds of success against left handed starters and that was the case again in the first game of this series against the Athletics. The home run was flying out of the park and Jose Abreu was one of the guys to hit one of the home runs. The bad news for the White Sox in this game is they are facing a right handed pitcher. They have been decent against right handers but not as strong as left handers. Against left handers the White Sox are hitting .279 compared to .252 against right handers.

On the other side of this matchup is the A’s who might be regretting their decision of putting a left handed pitcher on the mound for their first game. One issue for the A’s offense as of late has been Matt Chapman’s injury who has been lost for the season. Chapman was one of the best offensive players before he was lost for the season because of a hip strain that required surgery. In this game the offense needs to get going earlier in the game, something that didn’t happen in the last game.

Dallas Keuchel will start for the White Sox and coming into this game he sits with a 6-2 record and an ERA of 1.99.

Chris Bassitt will get the start for the A’s and coming into this game he sits with a 5-2 record and an ERA of 2.29.

The White Sox won the first game and they will get the job done again in this one. Look for Keuchel to have a good start and the White Sox will come away with a victory.

Get Premium Picks Start Winning Now »
The pick in this article is the opinion of the writer, not a PickDawgz site consensus.
Previous Pick
Kia Tigers vs. Kiwoom Heroes 10/1/20 KBO Baseball Picks and Predictions
Next Pick
Houston Astros at Minnesota Twins 9/30/20 MLB Wild Card Picks and Prediction 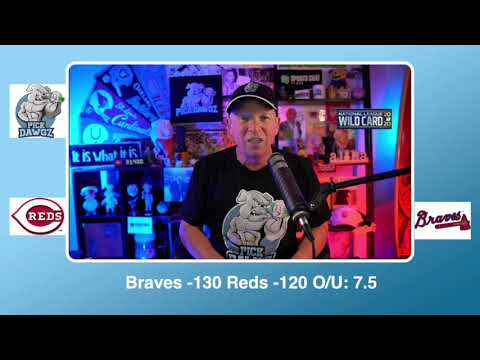