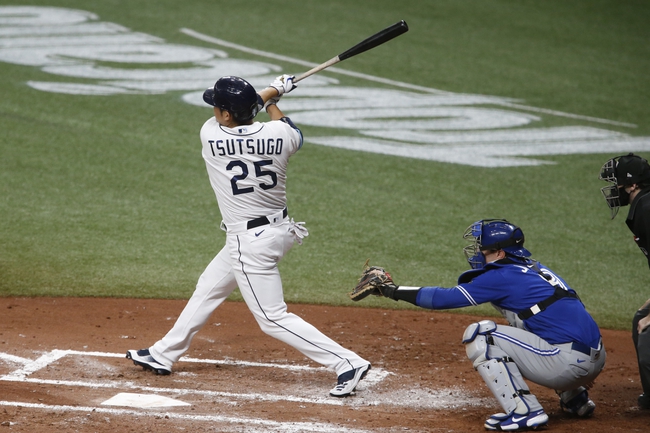 The Toronto Blue Jays face the Tampa Bay Rays on Tuesday, September 29th at Tropicana Field for game one of the American League Wild Card Series.

The Toronto Blue Jays finished the 2020 season with a record of 32-28, as they earned the final spot in the American League postseason. The Blue Jays are a young and promising team that surprised many with their play this season, especially on offense. The Blue Jays went a whopping 20-13 as the underdogs this season, so Toronto has plenty of experience in playing in this role.

The Tampa Bay Rays took home the AL East title with a record of 40-20. The Rays also had the best record in the entire American League, as they enter the postseason as the #1 seed in the AL. The Rays beat the Blue Jays in the season series six games to four. The Rays were also 20-9 at home this season, which is one of the league's best records when playing at a team's home stadium. The Rays ended the regular season on a hot note, winning four straight games against NL East teams.

The Toronto Blue Jays are set to bring left-hander Hyun Jin-Ryu to the mound to face the Rays in game one of this series. Ryu went 5-2 with a 2.69 ERA in his first season as a Blue Jay. Ryu ended his 2020 regular season campaign with exceptional numbers, as he only allowed three earned runs through his final 19.0 innings of the season.

The Tampa Bay Rays will send left-hander Blake Snell to the bump for game one of this series. Snell went 4-2 with a 3.24 ERA through 50.0 innings in 2020, as he contributed another solid season. Snell getting the game one start shows how much Kevin Cash and the team trusts in Snell's ability to pitch in big games, even with a loaded starting rotation behind him.

I like the Rays to take game one of this series at home, but I would not be surprised to see this series go three games. I think Snell has the advantage in this pitching matchup, but I do think Cash will head to the bullpen early on this game. The Rays' bullpen has been stellar yet again this season, and that is why I like Tampa Bay in this spot. 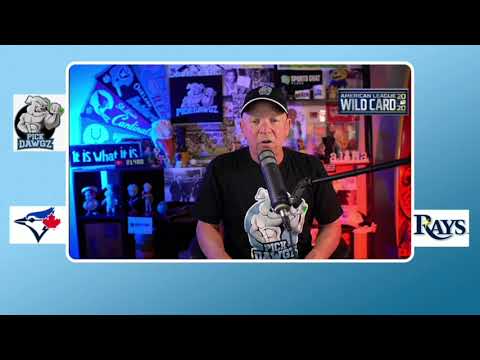