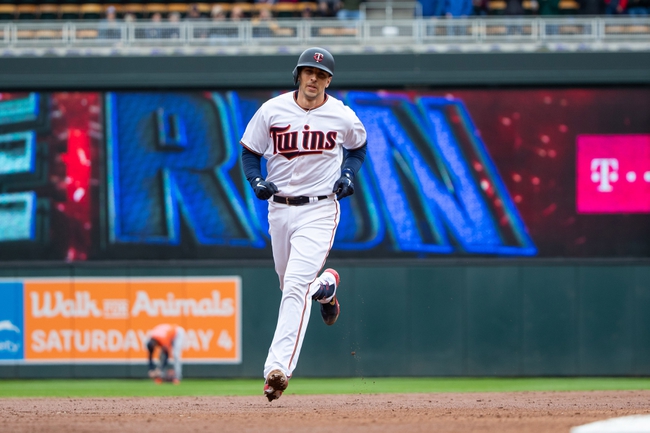 The Houston Astros and Minnesota Twins face off in Game 1 on Tuesday in an American League Wild Card series at Target Field. This series will be three games long.

The Astros made the playoffs, but this is their worst season in recent history with the pitching and offense both taking major steps back. Kyle Tucker has had a big year for the team hitting nine home runs and driving in 42 RBI’s, but outside of them others have struggled. Carlos Correa played in 58 games but he only hit five home runs and drove in 25 RBI’s. Against right-handed batters this season the Astros have hit .240. In this game, if the Astros want to win this game it’s going to mean players like Correa need to step up.

On the other side of this matchup is the Minnesota Twins who’s offense might not have lived up to the expectations this season, but they have still had a big year in terms of wins and losses The Twins finished the regular season with 36 wins and 24 losses. The big question heading into this game for the Twins is the status of Josh Donaldson and Byron Buxton. Both players were hurt over the weekend and if the Twins are missing either guy, that is a big loss for the team. Eddie Rosario has been the best offensive player for Twins hitting 13 home runs and driving in 42 RBI’s.

Zack Greinke will get the start for the Astros and coming into this game he sits with a 3-3 record and an ERA of 4.03.

Kenta Maeda will get the start for the Twins and he comes into this game with a 6-1 record and an ERA of 2.70.

Just looking at the trends one might think the Astros, but the better team is the Twins, and they are going to get the job done in this game. Look for Maeda to have a strong start, and that will lead to the Twins winning this game on the run line.

Get Premium Picks Start Winning Now »
The pick in this article is the opinion of the writer, not a PickDawgz site consensus.
Previous Pick
KT Wiz Suwon vs. Samsung Lions - 9/29/20 KBO Baseball Pick and Predictions
Next Pick
Chicago White Sox at Oakland Athletics - 9/29/20 MLB Wild Card Picks and Prediction 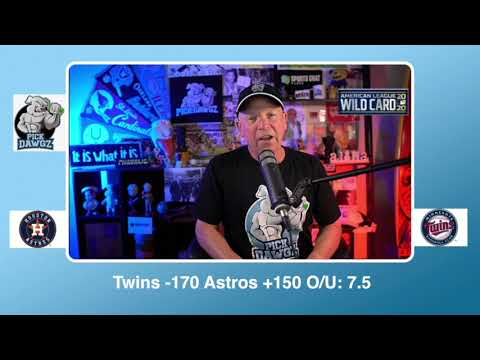