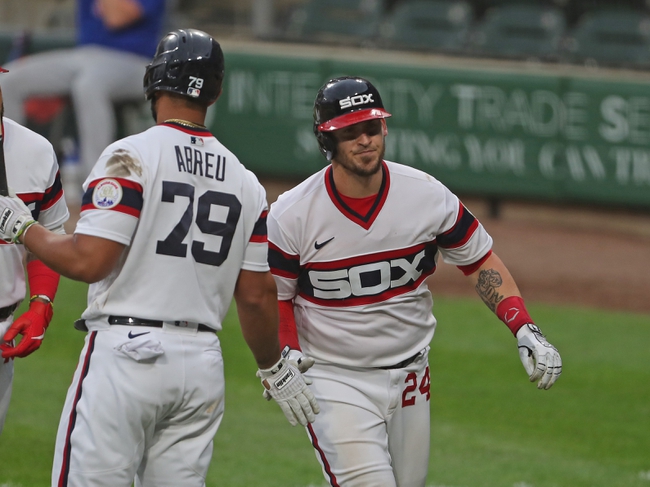 It will be interesting to see if the Chicago White Sox can bounce back after what happened the last week of the season. The White Sox looked like they had the American League Central all but locked up until they lost seven of their last eight games to end the season. In the last game of the season the White Sox almost made the comeback against the Chicago Cubs to wrap up the division, but they didn’t, and now they are on the road. For the most this season the WHite Sox’s offense has been elite. Jose Abreu has been the best player this season for the White Sox hitting 19 home runs and driving in 60 RBI’s.

On the other side of this matchup is the Oakland Athletics who won the American League West and there is a confidence around this team. On the road there has been some struggles but at home they sit with a 21-9 record, and getting home field for the first round of the playoffs was key. The A’s stats don't really jump off the page but they get key hits. Matt Olson has been the best offensive player for the A’s hitting 14 home runs and driving in 42 RBI’s.

Lucas Giolito will get the start for the White Sox and coming into this game he sits with a 4-3 record and an ERA of 3.48.

Jesus Luzardo will get the start for the A’s in the first game and in 59 innings pitched so far this year he has an ERA of 4.12.

The White Sox love hitting against left handed pitchers, and Luzardo is a left hander. In this one look for the White Sox’s offense to find success and that will lead to the visitors coming away with a big victory. A lot of the time the first games of series feature two aces, but that isn't the case in this one. Back the over to cash with ease. These are both strong plays. 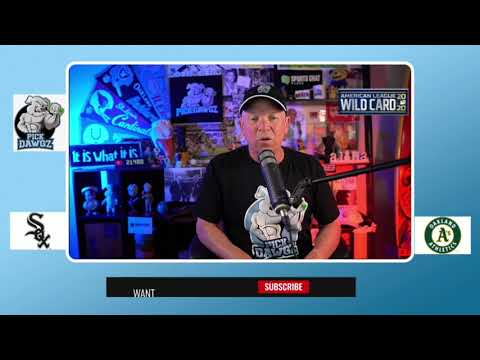