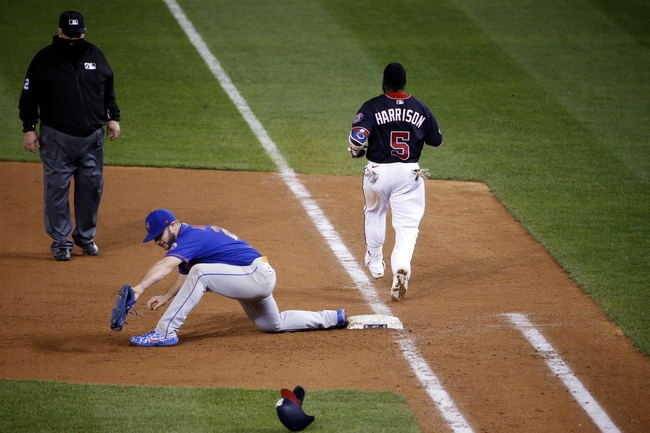 Where to Watch: MASN, SNY Stream the MLB Game of the Day all season on ESPN+. Sign up now!

The New York Mets need a win after losing six of their last nine games. The Mets have scored nine runs in their last three games and three or less runs in five of their last seven games. The Mets have lost four of their last five games when scoring three or less runs. Michael Conforto leads the Mets with 65 hits and 31 RBI while Jeff McNeil and Dominic Smith have combined for 113 hits and 65 RBI. Seth Lugo gets the ball, and he is 3-3 with a 3.82 ERA and 46 strikeouts this season. Lugo is 3-2 with a 3.12 ERA and 46 strikeouts in his career against the Nationals.

Seth Lugo has allowed 11 earned runs and 23 hits in his last 18.1 innings while Austin Voth has allowed 10 runs and 16 hits in his last 21 innings. Neither of these starting pitchers have been all that hot, but it's the Nationals who are playing head and shoulders the better baseball overall with wins in six of their last eight tries, and the Mets have nothing else to play for after being bounced from the playoff race last night.

I'm not running to the window to bet on Voth, but the Nets are playing the better ball lately. I'll back the home team for another victory. 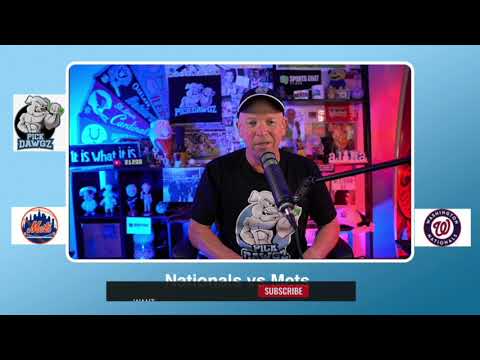