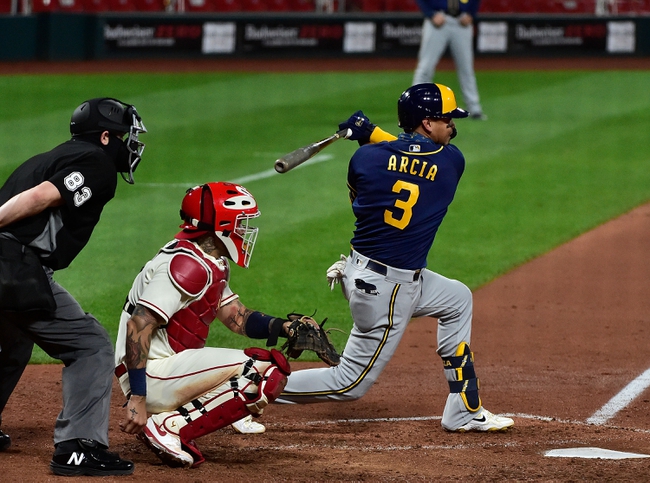 Where to Watch: FSWI, FSMW Stream the MLB Game of the Day all season on ESPN+. Sign up now!

The Milwaukee Brewers look for a win after splitting their last eight games. The Brewers have scored seven runs in their last three games and three or less runs in seven straight games. The Brewers have split their last six games when scoring three or less runs. Keston Hiura leads the Brewers with 46 hits and 32 RBI while Orlando Arcia and Avisail Garcia have combined for 87 hits and 35 RBI. Brett Anderson gets the ball, and he is 4-3 with a 4.00 ERA and 31 strikeouts this season. Anderson is 1-2 with a 2.75 ERA and 13 strikeouts in his career against the Cardinals.

The St. Louis Cardinals look for a win after splitting their last eight games. The Cardinals have scored nine runs in their last three games and three or less runs in five of their last eight games. The Cardinals have lost four straight games when scoring three or less runs. Paul Goldschmidt leads the Cardinals with 55 hits and 20 RBI while Tommy Edman and Kolten Wong have combined for 98 hits and 41 RBI. Austin Gomber gets the ball, and he is 1-1 with a 1.80 ERA and 24 strikeouts this season. Gomber is 0-1 with a 9.64 ERA and six strikeouts in his career against the Brewers.

While the Brewers are playing improved baseball lately, I'll go ahead and back the Cardinals to end the regular season with a victory.

Get Premium Picks Start Winning Now »
The pick in this article is the opinion of the writer, not a PickDawgz site consensus.
Previous Pick
Philadelphia Phillies at Tampa Bay Rays: MLB Picks and Prediction 9/27/20
Next Pick
KT Wiz Suwon vs. Samsung Lions - 9/29/20 KBO Baseball Pick and Predictions 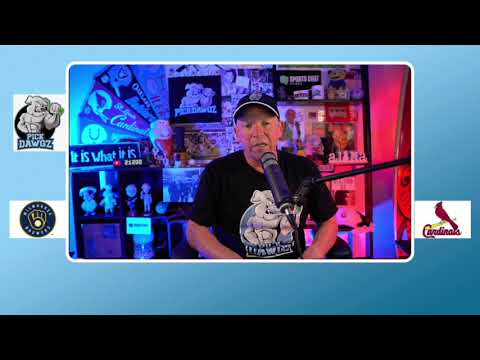