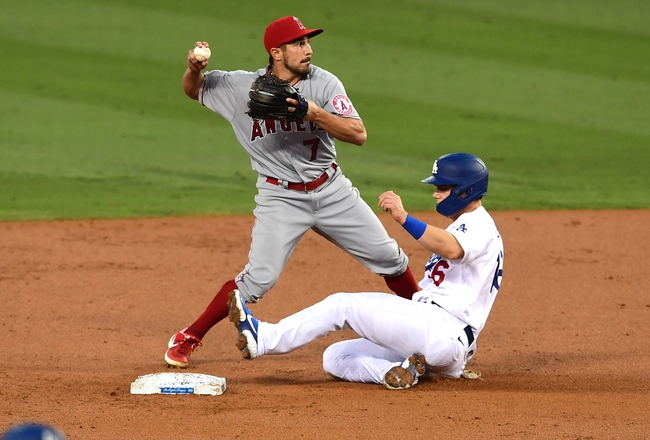 Where to Watch: SNLA, FSW Stream the MLB Game of the Day all season on ESPN+. Sign up now!

The Los Angeles Angels and the Los Agneles Dodgers meet in an NL West division matchup in MLB action from Dodger Stadium on Sudnay.

The Los Angeles Angels will look to rebound after coming up just short in a 7-6 loss to the Dodgers on Saturday. David Fletcher and Jared Walsh each had two RBIS wiro Walsh going 2 for 5 with a triple while Fletcher went 3 for 5 with a double. Albert Pujols added an RBI and James Jones had an RBI as well to finish off the scoring for the Halos in the loss. Elliot Soto went 2 for 3 with a double while Jo Adell also had two hits and a two-bagger. Taylor Ward added a base hit as well to finish off the Angels’ offense as a team in the losing effort. Julio Teheran allowed three runs on two hits with three strikeouts while not factoring in the decision. Hansel Robles ended up with the loss to fall to 0-2 on the year. The Angels didn’t have a starting pitcher announced at the time that this article was posted.

The Los Angeles Dodgers will try to head into the playoffs on a high note after their win over the Angels on Saturday. Joc Pederson had a home run and three RBIs while Will Smith added a home run and two RBIs as well. Cody Bellinger had a double with an RBI and Edwin Rios added an RBI as well in the victory. Kike Hernandez, Justin Turner and A.J. Pollock each had base hits as well to cap off the Dodger offense in the winning effort. Tony Gonsolin got the win to improve to 2-2 after allowing four runs on seven hits with six strikeouts over six innings of work. Adam Kolarek closing out the 9th for his 1st save. The Dodgers did not have a starting pitcher announced at the thime that this article was posted.

There is no line for this game as of yet, so please check back when a line has been released for your free pick. 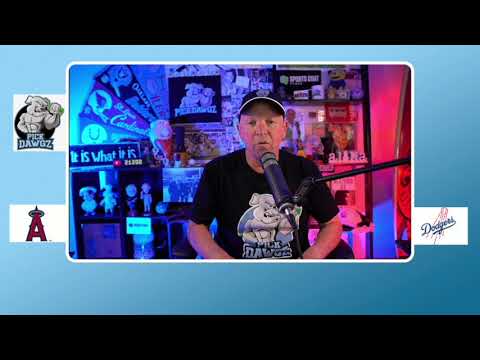