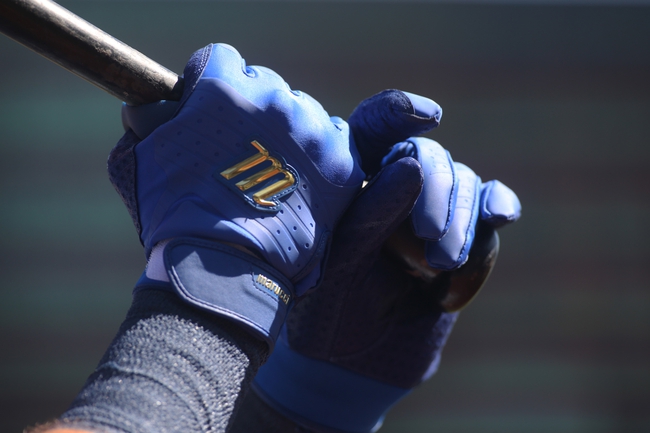 The Kiwoom Heroes and Doosan Bears face off in KBO baseball action on Sunday morning in the United States. There will be limited fans in attendance for this game.IN the first game of this series the Doosan Bears came away with a 4-0 victory.This is for Game 1.

The Kiwoom Heroes have found success this season currently sitting in second place with 69 wins, 52 losses, and one draw. Last week the Heroes played six games and they lost four of them but coming into this game they have won two of their last three games with the loss coming in their last game. Each of the last three games the offense has been good, but in the last game it was the pitching that let them down giving up eight runs. Jung-hoo Lee has been the best player for the Heroes and coming into this game he has hit 15 home runs and driven in 91 RBI’s.

Hyun-hee Han will get the start for the Kiwoom Heroes and coming into this game he sits with a 7-8 record and an ERA of 5.01.

Chris Flexen will get the start for the Doosan Bears and coming into this game he sits with a 4-4 record and an ERA of 3.92.

These are two pitchers who have been decent this season and that will continue in this game. Look for a low scoring game that stays under the posted total.