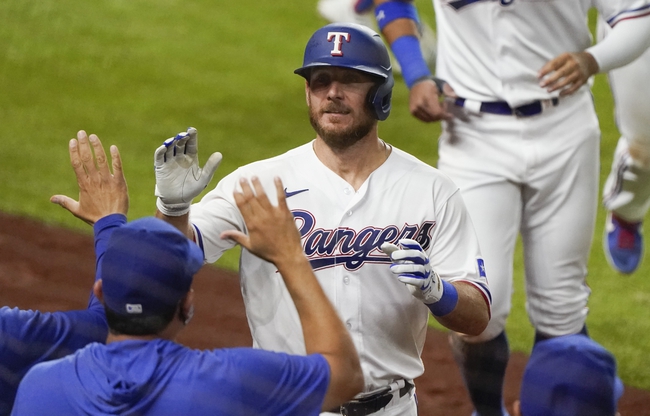 The Houston Astros and Texas Rangers face off in their last regular season game of the season on Sunday at Globe Life Field.

On Saturday, it was the Texas Rangers who were the better team coming away with a 6-1 victory and they will look to finish the season strong.

The Texas Rangers have won two fights in a row and although the offense wasn’t elite in those two games, it was good enough to come away with the victory. Kyle Gibson has been up and down this season but on Saturday they got a good outing from him going six innings giving up six hits and zero earned runs. Catcher Jeff Mathis has been good this season and on Saturday he drove in three runs to pace the offense.

On the other side of this matchup is the Astros who already have their spot locked up in the playoffs and their seed so it wouldn’t be shocking to see a lot of the bench players have an opportunity to get some playing time. On Saturday they basically used a full squad and scored only one runs, so whoever does play in this one needs to do a better job of manufacturing runs. This is an offense that has been inconsistent at best all season.

Jordan Lyles will get the start for the Rangers and coming into this game he sits with a 1-6 record and an ERA of 7.08.

Lyles has been lit up all season and it doesn’t matter who the Astros start, they are going to be able to run up the score on them. Look for the Astros to win this game on the run line. 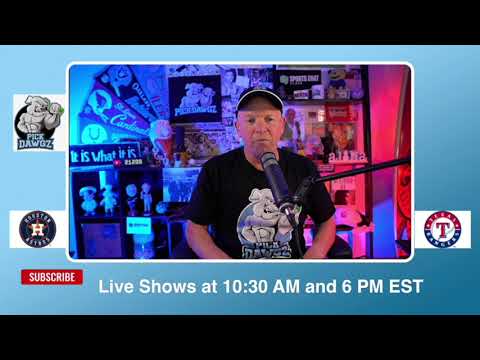