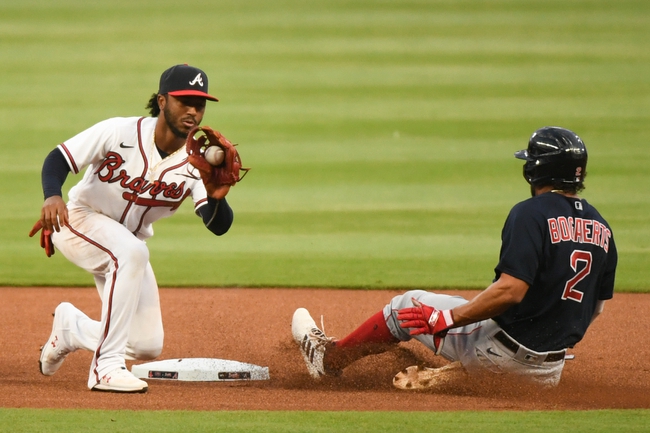 Where to Watch: FSSO, NESN Stream the MLB Game of the Day all season on ESPN+. Sign up now!

The Boston Red Sox and the Atlanta Braves meet in MLB action from Truist Park on Sunday.

The Boston Red Sox will look to finish strong after an 8-2 win over Atlanta on Saturday. Christian Vazquez went 3 for 5 with a grand slam and a double while Bobby Dalbec had a homa run and two RBIs with a double as well. Xander Bogaerts went 2 for 4 with an RBI and Rafael Devers added an RBI as well to round out the scoring for the Red Sox in the winning effort while Michael Chavis and Christian Arroyo each had a base hit to cap off the offense for the Red Sox. Tanner Houck got the win to improve to 3-0 on the year after allowing just one run on three hits while striking out ten over six innings of work. Nick Pivetta will start here and is 1-0 with a 9.28 ERA and 12 strikeouts this season. In his career, Pivetta is 4-2 with a 4.97 ERA and 51 strikeouts against Atlanta.

The Atlanta Braves will try to enter the postseason with some momentum after dropping Saturday’s matchup. Dansby Swanson had an RBI by going 2 for 4 with a solo home run while Freddie Freeman added a double. Marcell Ozuna, Travis d’Arnaud and Adeiny Hechavarria each had a base hit to finish off Atlanta’s offense as the Braves had just six hits as a team in the losing effort. Tucker Davidson took the loss after allowing two runs on three hits with a pair of strikeouts over 1.2 innings of work. Bryse Wilson will start here and is 1-0 with a 4.26 ERA and 13 strikeouts this season. This will be Wilson’s first career start against Boston.

I’ve had a hard time with this game, only because we haven’t seen much from either starter this year and it’s hard because we don’t know if anyone is resting or what not, but operating under the assumption it’ll be a full lineup for both side, I’ll side with the Braves here. It’s not often you’ll get a team like Atlanta with a low line against Boston and I’m not passing on it. Give me Atlanta and the reasonable price tag here. 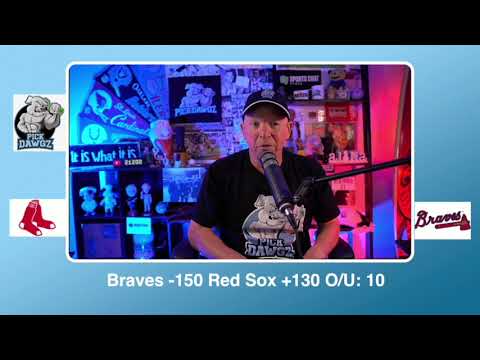