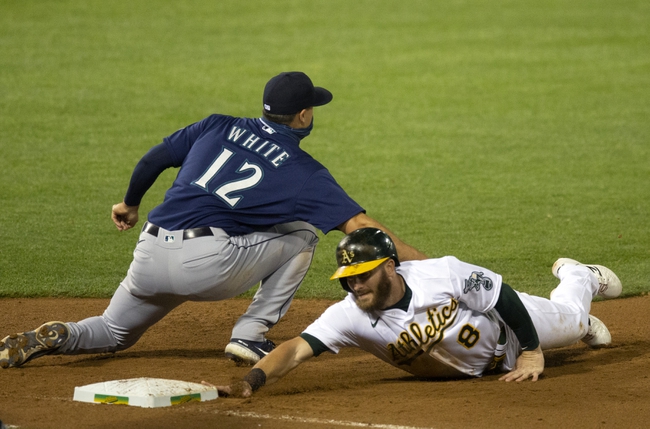 The Seattle Mariners and Oakland Athletics face off on Saturday at Oakland Coliseum in an American League West showdown.

This is the preview for Game 2 and since it’s a doubleheader this will only be seven-inning long. On Friday the A’s came away with a 3-1 victory.

There weren’t many expectations surrounding this Mariners squad this season and so far they have lived up to those low expectations. Coming into this game the Mariners have won only 25 games and in the last series they were able to win two of three against Houston. Even with the success, the offense hasn’t been great as of late and over the last two games they have scored only four runs total. J.P Crawford had two hits on Friday night.

On the other side of this matchup is the Athletics who have won the American League West and coming into this game they have won two of the last three games. With everything already wrapped up, it will be interesting to see what type of lineup the A’s run onto the field in this game. Matt Olson has been the best offensive player for the A’s hitting 14 home run and driving in 42 RBI”s.

Justin Dunn will get the start for the Mariners and coming into this game he sits with a 3-1 record and an ERA of 4.20.

Paul Blackburn is expected to get the start for the A’s and this will be his first appearance of 2019. Last year, Blackburn finished with two losses and an ERA of 10.64.

Dunn has gotten run support this year and that will continue in this game. Blackburn is making his first start and he hasn’t had too much success in the last few years when he has started. Back the Mariners to get the job done in this one. 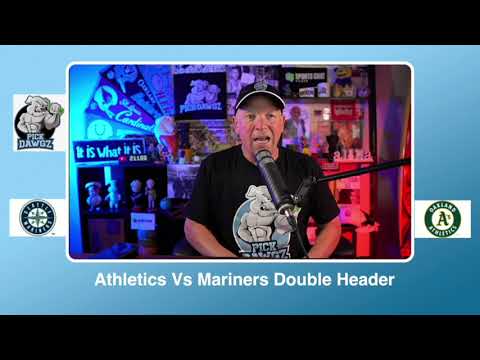