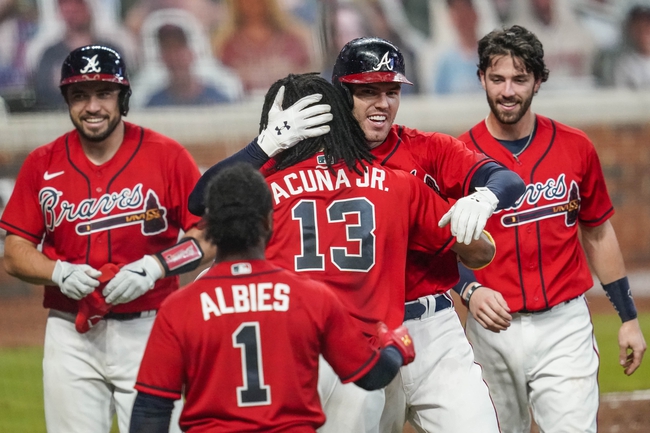 The Boston Red Sox and Atlanta Braves face off on Saturday in an interleague showdown at SunTrust Park.

On Friday, the Braves almost blew the game late but in overtime they were able to turn it around and come away with a one run victory.

The Red Sox probably can’t wait for this season to be over after how bad they have struggled. Coming into this game they have lost two games in a row, beut before that they had won three games in a row and the offense has been better as of late. The real weakness all season for htis team has been with the pitching staff, and sometimes the starting pitchers put them in such holes, the offense can’t make up for it later. Rafael Devers has been a strong point for the team hitting 11 home runs and driving in 41 RBI’s.

Tanner Houck will get the start for the Red Sox and coming into this game he sits with a 2-0 record and an ERA of 0.00.

On the mound for the Braves will be Huascar Ynoas and coming into this game he sits with a 0-0 record and an ERA of 5.82.

Houck has been good this season in limited action and that will continue in this game. Look for the Red Sox to run up the score in this game and win the game on the road. 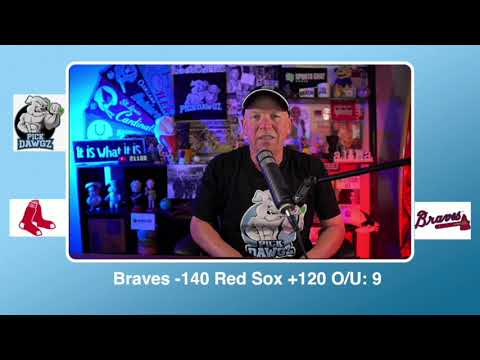