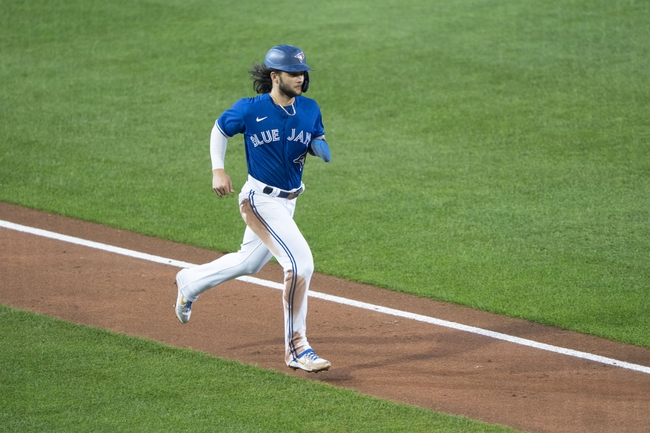 The Baltimore Orioles and Toronto Blue Jays face off on Saturday in an American League East showdown at Sahlen Field in Buffalo. On Friday it was the Blue Jays who got the best of the Orioles winning 10-5.

The Orioles have been bad this season, but they have probably won more games then most people believed they would. Two games ago against the Red Sox the Orioles scored 13 runs, and even in the last game they still put up five runs, but a lot of times at Sahlen Field, five runs isn’t anywhere close to enough. Anthony Santader has had a big year hitting 11 home runs and driving in 32 RBI’s.

On the other side of this matchup is the Blue Jays who are playing some really good baseball coming into this one having won three games in a row. In two of the last three games they have scored at least ten runs. Teoscar Hernadez has been the best player for the Blue Jays hitting 16 home runs and driving in 34 RBI’s. In this game if the Blue Jays can run up the score again, they should be in good shape to come away with a victory.

John Means will get the start for the Orioles and coming into this game he sits with a 2-3 record and an ERA of 5.02.

Matt Shoemaker will get the start for the Blue Jays and coming into this game he sits with an 0-1 record and an ERA of 4.71.

The games at Sahlen Field have been high scoring and these are two pitchers who have given up plenty of runs this year. Look for both teams to run up the score in this game and that will lead to this game going over the total. 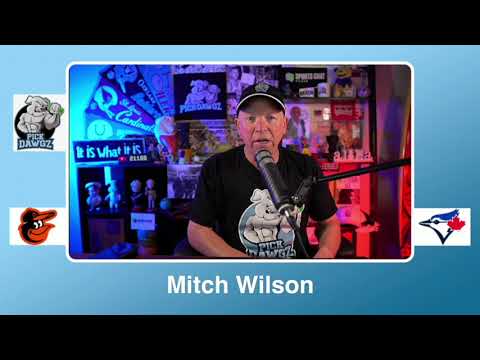