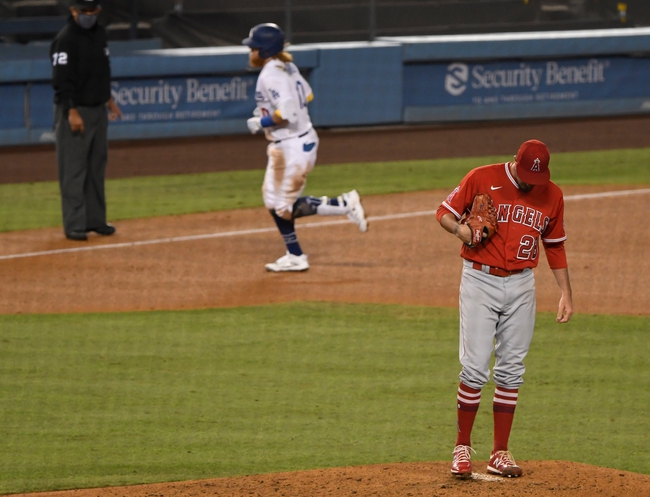 The Los Angeles Angels face the Los Angeles Dodgers on Saturday, September 26th at Dodger Stadium for game two of a three-game series in MLB action.

The Los Angeles Dodgers took down the Los Angeles Angels by the final score 9-5 on Friday night in game one of this series. The Dodgers hit five home runs in an offensive explosion against their cross-town rivals. Both teams had 12 hits in the game, and they also combined for eight total long balls. The Dodgers are now 41-17 on the year, as they have already clinched the NL West divisional crown. The Angels are currently 26-32 on the year, which puts them in third place in the AL West divisional standings. Both of these teams have two games left on their regular-season schedules, and they will both come against each other. The Dodgers currently lead the season series with the Angels four games to zero.

The Los Angeles Angels are set to bring right-hander Dylan Bundy to the mound to face the Dodgers. Bundy is 6-3 with a 3.29 ERA through 65.2 innings of the season with the Angels. Bundy allowed three earned runs through 5.0 innings in his last start against the Texas Rangers on September 21st.

The Los Angeles Dodgers will send right-hander Tony Gonsolin to the bump for Saturday's contest. Gonsolin is 1-2 with a 1.77 ERA through his first 40.2 innings of the season with the Dodgers. Gonsolin conceded two earned runs through 5.0 innings in his most recent outing against the Colorado Rockies on September 20th. Gonsolin has been a positive surprise for the Dodgers this season, and he could prove to be a big part of the pitching staff in the postseason.

I am going to take the Dodgers on the run line here. Dylan Bundy has had a great comeback season for the Angels in 2020, but we have seen him struggle a bit in his most recent outings. Gonsolin should give the Dodgers a quality start here, and I think the Dodgers' bats will do what they have done this entire season... score runs at insane rates. 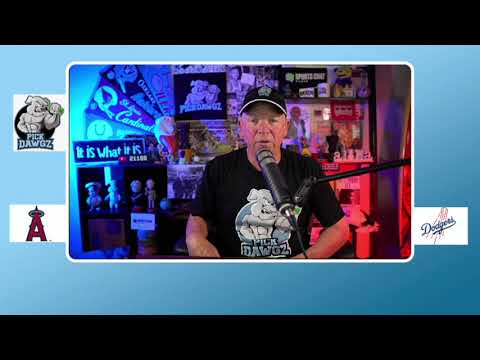